StarkWare, an Ethereum-based Layer-2 protocol, has raised $100 million in a Series D funding round to bring its valuation to $8 billion. 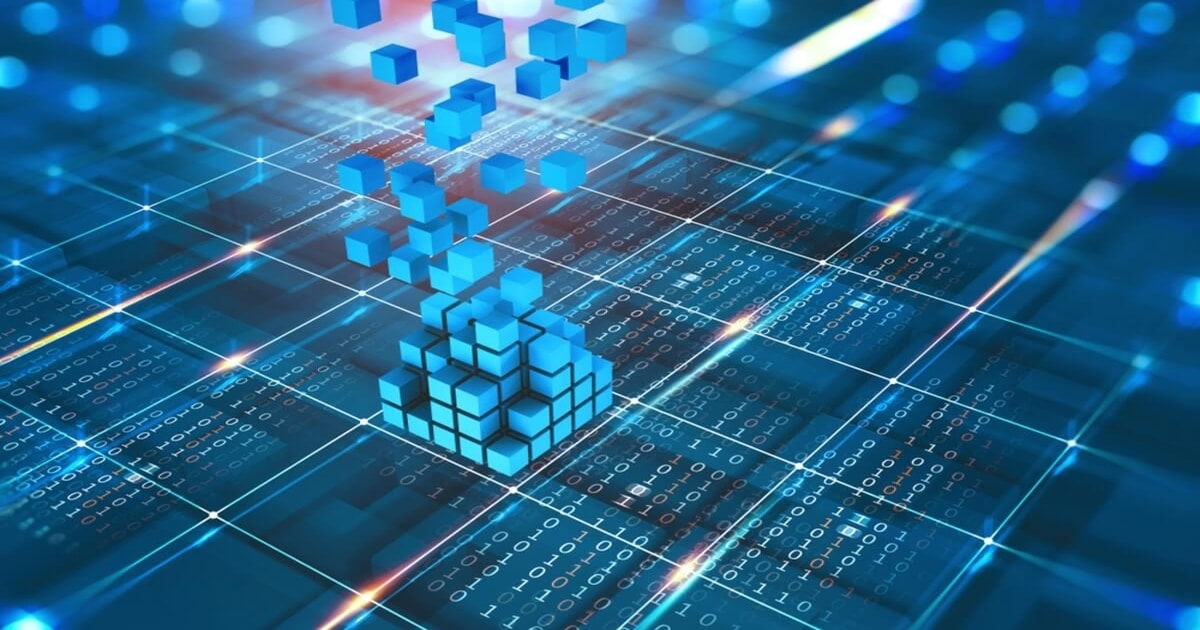 The latest funding round, which succeeds the $100 million Series C round that valued it at around $2 billion about 6 months ago, was led by Greenoaks Capital and Coatue. The Series D also saw participation from Tiger Global, but the remaining investors remain undisclosed.

According to the protocols co-founder and President Eli Ben-Sasson, the funding round was closed just at the time when the LUNA and UST crash was just making the rounds. Amidst the turmoil the industry has faced in recent times, the backing of StarkWare is evident that investors are typically concerned about long-term builders, other than quick gains.

“To a large extent, this valuation is a boat of confidence of this larger ecosystem,” Ben-Sasson said. “We’re part of this greater [layer 2] ecosystem alongside Arbitrum, Optimism, Solana, Polygon, and a bunch of others doing amazing work that we’re very enthusiastic about.”

To date, StarkWare has raised a total of $260 million. Its primary focus is to inject additional funds into developing its product while also increasing the staff number to achieve this goal. StarkWare introduces a new protocol that compresses data before sending them to the Ethereum blockchain.

It primarily helps in cutting transaction costs and processing time with its feature. The pivotal role StarkWare is playing as a layer-2 protocol on the Ethereum blockchain has resulted in over $500 billion in transactions facilitated by StarkEx since its inception back in 2017. The drivers of the protocol believe there is more work ahead, and they are glad to have the backing of some of the industry’s best venture capital firms. The funding round was first teased by Calcalistech back in March, as reported by Blockchain.News at the time.