Stablecoin Reserves May Be Held in National Banks, US Treasury Office Provides Insight


The Office of the Comptroller of the Currency (OCC) announced that national banks and US Federal Savings Banks could hold reserves for customers with stablecoin assets and stablecoin issuers. 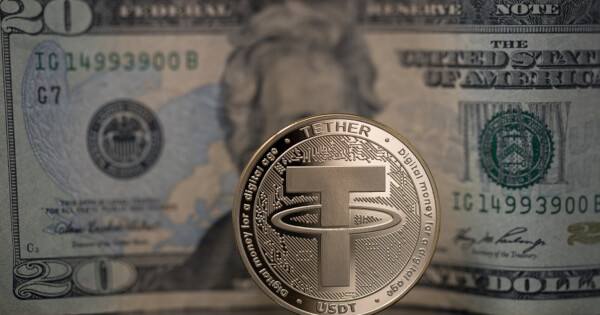 The announcement was made through a letter clarifying the regulatory procedures that banks were allowed to engage in with stablecoins, which are essentially cryptocurrencies backed by an asset, often times a fiat currency such as the US dollar. Examples of dollar-backed stablecoins are Tether, Gemini dollar, and USD coin.

“National banks and federal savings associations currently engage in stablecoin-related activities involving billions of dollars each day. This opinion provides greater regulatory certainty for banks within the federal banking system to provide those client services in a safe and sound manner.”

The letter also emphasized that the stablecoin-related activities had to be compliant with anti-money laundering law and certain financial laws such as the Bank Secrecy Act. It stated that as long as the stablecoin in question was associated and held in a hosted wallet, the bank had authority over it.

“Accordingly, national banks may receive deposits from stablecoin issuers, including deposits that constitute reserves for a stablecoin associated with hosted wallets.”

The reserve accounts will be verified by the banking entity on a daily basis, to ensure “that the reserve account balances are always equal to or greater than the number of the issuer’s outstanding stablecoins.”

Paypal to accept crypto payment in the near future?

US banks are not the only institutional entities that have made a move on cryptocurrencies. Recently, it has been hinted in a CNBC Squawk Box interview that Paypal may be working on rolling out cryptocurrency services on its platform.

Sandi Bragar, the managing director at Aspiriant investment company, revealed that his FinTech firm was currently working to make it possible for merchants and retail sellers to accept cryptocurrency assets as payment.