Square Reaches $3.5 Billion in Bitcoin Revenue in First Quarter of 2021 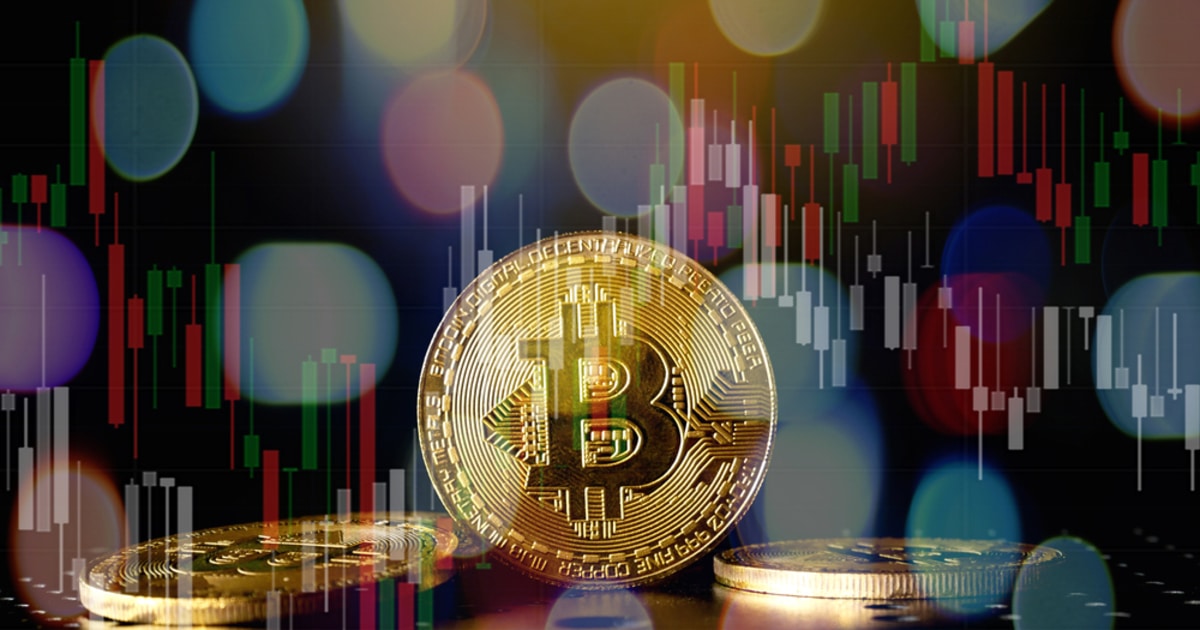 “Cash App generated $3.51 billion of Bitcoin revenue and $75 million of bitcoin gross profit during the first quarter of 2021, each up approximately 11x year over year,” Square’s shareholder letter revealed yesterday.

The company’s Bitcoin revenue for the three months ending March 31 this year was $3.51 billion compared to $306 million generated during the same period last year, representing an increase of 11x. This marked a significant improvement from Q1 performance when the firm reported that Cash app’s Bitcoin revenue increased 1002%.

The revenue doubled the company’s Bitcoin’s revenue of $1.76 billion in the fourth quarter of 2020.

The total revenue of the company in the first quarter of this year was $5.06 billion, and this means that Bitcoin revenue accounted for 70% of Square’s total consolidated revenue in the quarter.

“In the fourth quarter of 2020 and first quarter of 2021, we invested $50 million and $170 million, respectively, in Bitcoin,” Square disclosed saying that it expects to hold such investments for the long-term.

Among publicly traded companies, Square has led the way in developing Bitcoin services, first launching its Bitcoin purchases in its Cash App, a mobile payment service, in 2018 to enable users to sell and buy the crypto asset.

Other companies that have also moved into the cryptocurrency recently include Tesla, which announced that it purchased $1.5 billion worth of Bitcoin as part of its treasury reserve and accepted the cryptocurrency as a payment method for customers buying motor vehicle products and services.

Bank of New York Mellon, the oldest bank in the United States, recently stated that it plans to start offering Bitcoin services later this year. PayPal recently expanded its cryptocurrency trading services on its Venmo payments app to enable customers of the payment app to sell, buy, and trade as little as $1 worth of crypto on the app.