Does Elon Musk, the Chief Executive Officer of Tesla and the new owner of Twitter, own a Bored Ape Yacht Club (BAYC) Non-Fungible Token? 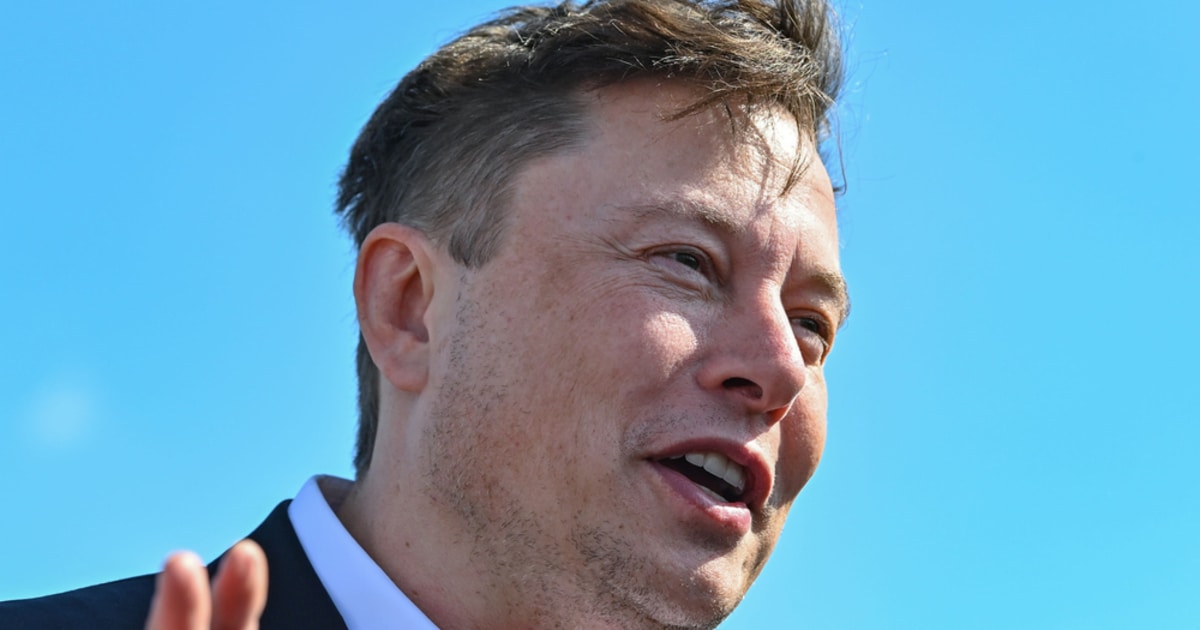 This has been the question from the broader digital currency ecosystem as the very vocal billionaire recently changed his Twitter profile picture to a collage of some NFTs from the BAYC collection. While it is yet unknown whether Musk has a Bored Ape of his own, the gesture is not one that is seen as a mere joke as he is known for. 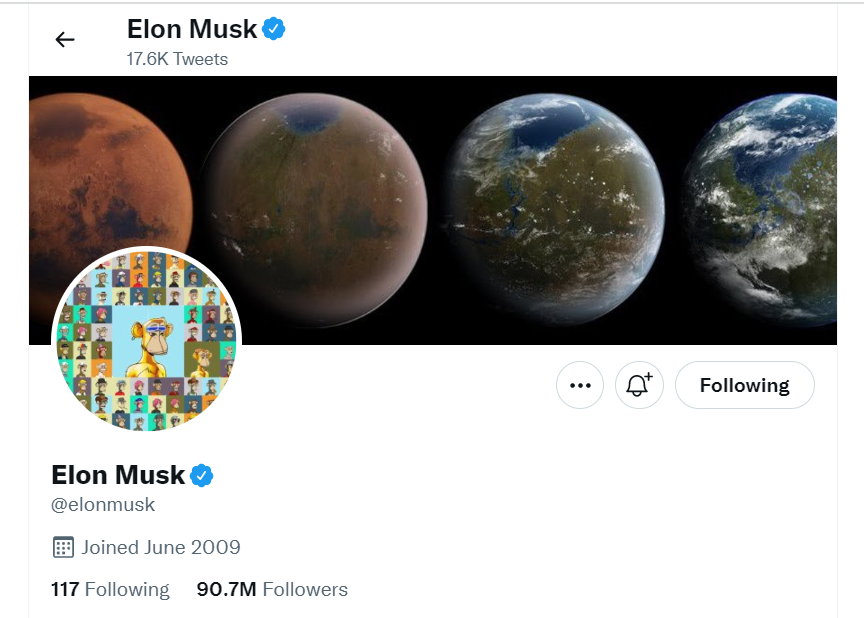 With more than 90.7 million followers on Twitter, the publicity Elon Musk is giving Bored Ape and the entire NFT ecosystem is a massive one, and may also lay the additional foundation for many NFT-related integrations on Twitter as he works to rebrand the overall image of the social media platform.

As a lover of digital currencies, Elon Musk once changed his Twitter bio to read ‘Bitcoin’ back in early 2021 at a time when he led his electric vehicle manufacturing firm to acquire $1.5 billion worth of the premier cryptocurrency. The gesture contributed to the rally recorded in the price of the cryptocurrency at the time.

That Elon Musk is shining his beacon on Bored Ape has spelt a very good omen for ApeCoin (APE), the digital token associated with the Bored Ape Yacht Club ecosystem. Following the Twitter profile picture update, the price of the APE token soared remarkably, paring off the losses accrued after investors dumped the coin after the sales of Otherdeeds to the Yuga Labs’ Otherside metaverse project.

The token was changing hands at $16.21, up 8.56% in the past 24 hours per data from CoinMarketCap. Depending on the consistency with which Musk may be publicizing his new collage, the price of the token may benefit from Elon Musk’s influence in the coming weeks.