South Korean prosecutors on Thursday arrested three people in a probe of $3.4 billion worth of foreign-exchange transactions for possible connections to illegal crypto-related crimes. 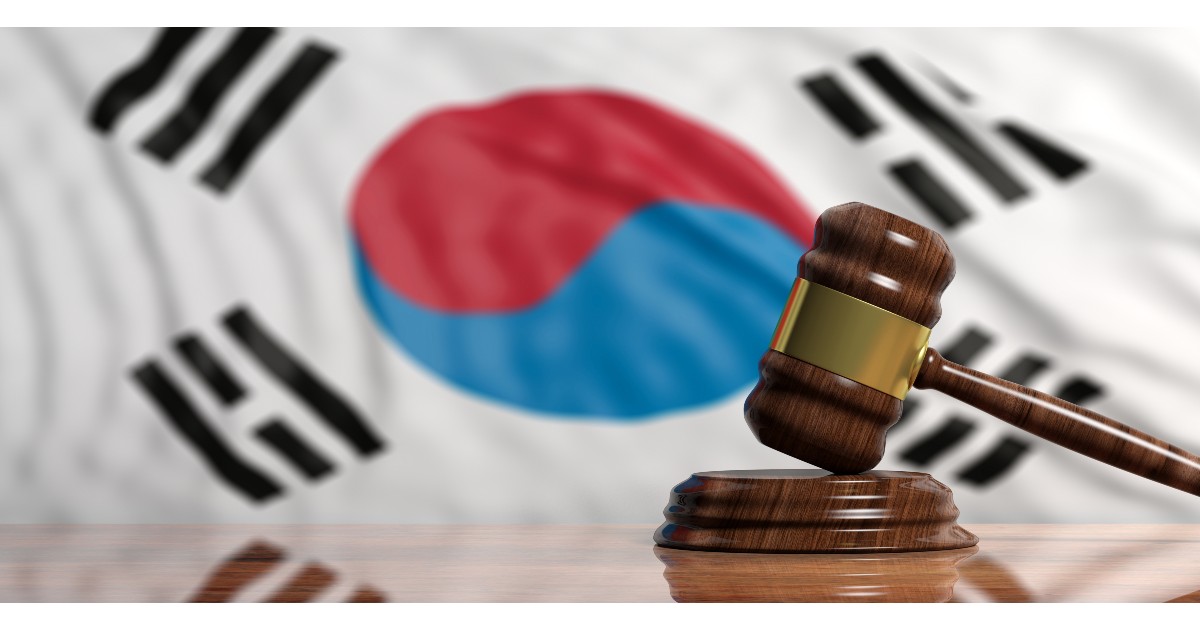 Per local media outlet, this was the first arrest in a major crypto-related investigation.

According to the Daegu District Prosecutors' Office, the three people were alleged of crimes, including setting up paper firms and operating a crypto trading business without registration.

While other charges were related to false data submissions to banks and substantial foreign currency transfers aboard, the office added.

The local Chosun Ilbo newspaper reported that the accused are associated with a firm that sent 400 billion won ($307 million) worth of funds overseas from a Woori Bank branch in Seoul to earn arbitrage profits.

However, Bloomberg reported that the prosecutors' office did not provide specific figures.

However, the recent collapse of the Terraform Labs ecosystem - founded by South Korean entrepreneur Do Kwon - has damaged the country's confidence in crypto.

The fall of TerraUSD sparked a global market downturn in the crypto industry.

Crypto.com Aims at Expansion in South Korea amid Crypto Meltdown