The Solana network is back online after long hours of outage. 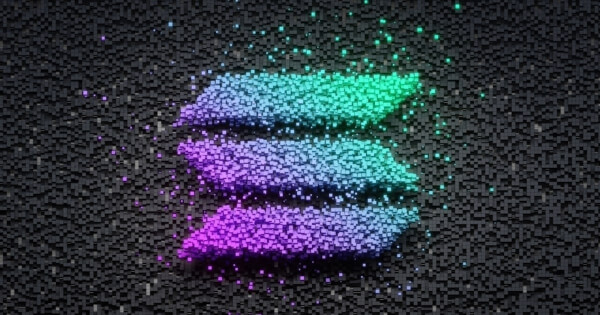 The restart process was a laborious task that took several hours to stabilise the network proved unworkable. Eventually, a restart patch was released to validators that worked, and as a result, a successful reactivation happened in the early hours of Wednesday, September 15.

However, the return to normal service operations was not immediate, as the Solana Foundation announced: "The Solana validator community successfully completed a restart of Mainnet Beta after an upgrade to 1.6.25. Dapps, block explorers, and supporting systems will recover over the next several hours, at which point full functionality should be restored."

Solana blockchain crashed on Tuesday, September 14, an incident caused by a surge in activity on the network. The firm stated ''intermittent instability" had disrupted some of its services during that day after Solana’s transaction load peaked at 400,000 transactions per second.

Solana was not the only network that witnessed a shutdown on Tuesday. Ethereum’s L2 scaling solution – Arbitrum, also experienced an outage, but such networks have proven their capabilities as they have garnered positive traction once again.

The recent network shutdown adversely affected the price of SOL, the network's native token, plunging its value to a low of $145 per coin, down almost 13% on Tuesday. But later, Solana cryptocurrency managed to recover some of its value to trade at around $160.2 at 05:45 ET on Wednesday, according to CoinMarketCap. Last week, SOL climbed to an all-time high of above $200, despite a massive sell-off on the broader cryptocurrency market.