Francois Villeroy de Galhau, the governor of the French Central Bank, has warned of the risks of arbitrage that may be fueled by uneven crypto regulations on the global scale. 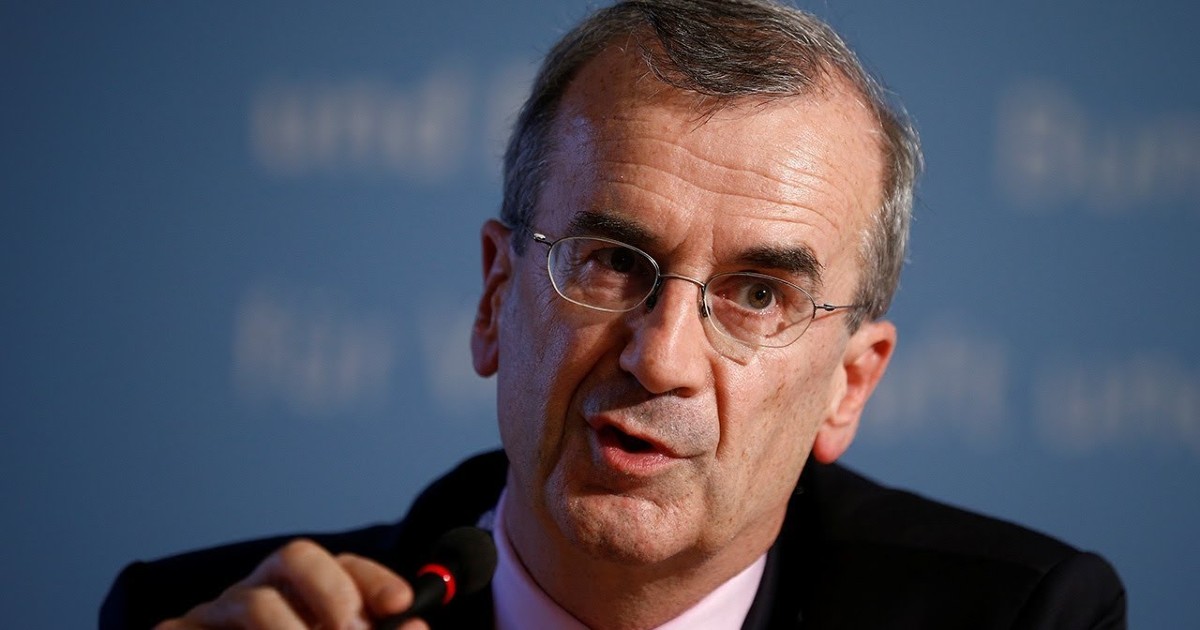 As reported by Reuters, Villeroy was quoted saying that the failure of some countries to develop regulations to govern the broader crypto ecosystem quickly can create a safe haven for global players in the emerging industry.

"We should be extremely mindful to avoid adopting diverging or contradictory regulations or regulating too late," Villeroy said in a statement at a conference on digital finance in Paris. According to him, failure to provide sound regulations "..would be to create an uneven playing field, risking arbitrage and cherry picking."

As far as Villeroy is concerned, the bottom line that is being pursued by regulators, including the protection of consumers and the prevention of money laundering, may not be achieved.

Villeroy's comments trail the push by the key European Union regulators, including the Central Bank, Parliament, and Council agreeing on the Markets in Crypto Assets (MiCA) framework earlier this year. The framework is comprehensive, and it is set to usher in a standard for the crypto industry at a time when most other economies, including the United States, are still largely at the earliest stages of their regulatory designs.

With the details about MiCA now finalized, Villeroy said he sees full implementation to commence next year in March.

Harmonizing crypto regulations has been a very difficult move. While the G7 and G20 member states have made some attempts to unify tax-related levies on tech startups and by extension players in the crypto ecosystem, the leniency of some smaller countries tagged as Tax havens can still make this move a very long shot.

Unless global regulators find a way to set a standard that can easily be implemented by most local regulators, the regulatory approaches of nations will always be uneven.