SHIB Beats DOGE, Leaping at No. 9 Ranking of Market Value


Shiba Inu (SHIB), a token launched in 2020 to poke fun at Dogecoin, now ranks No. 9, overtaking Dogecoin with a market value of over $38 billion. 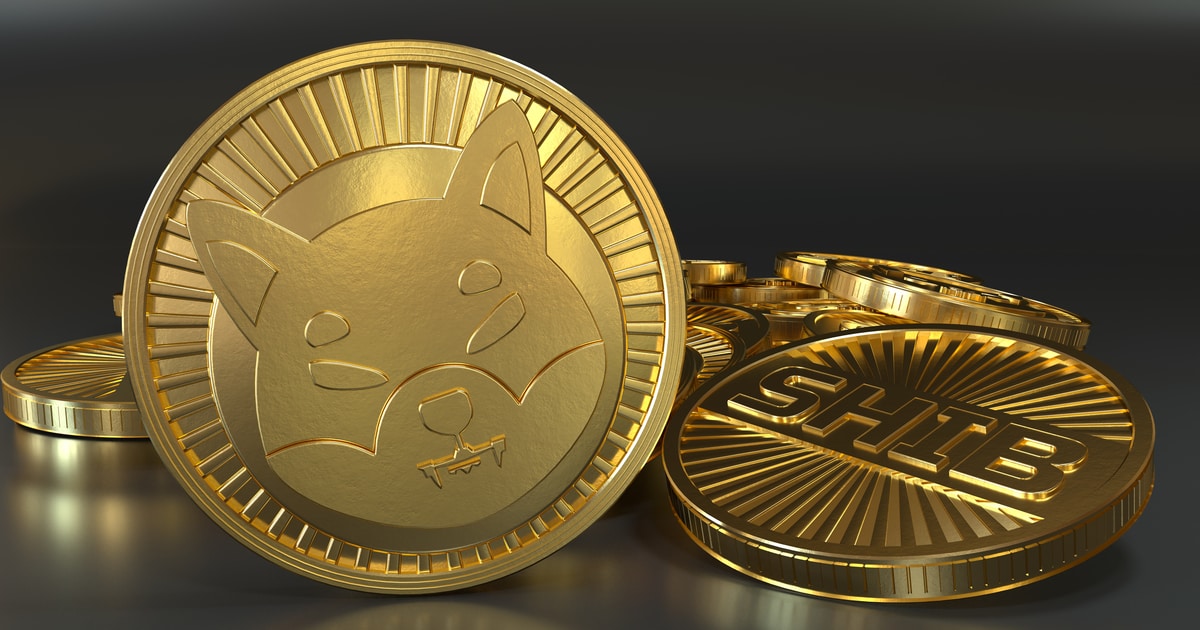 While Dogecoin (DOGE), which launched in 2013, ranks No. 10 with a market value of over $35 billion, according to CoinGecko.

On Thursday, SHIB - which is also referred to by some as the “dogecoin killer” because of its relatively low price, which is attracting Dogecoin investors - hit an all-time high of $0.00008616.

Since recently, competing in somewhat of a rivalry, both Dogecoin and SHIB have frequently swapped places in the rankings.

Experts suggest that both SHIB and Dogecoin’s growth can be primarily attributed to supporters exciting them up. A lot of the time, it’s the power of the people who are amplifying it that drives the performance of the tokens.

Billionaire Elon Musk, CEO of SpaceX and Tesla, is among the ones that have made many tweets about the two. His tweets about different cryptocurrencies have seemingly impacted their prices. Musk twittered a Chinese poem on his social media Tuesday, leading to massive discussions among the internet to intrepretate his intention.

In 2021 alone, SHIB jumped after Musk repeatedly posted images of his Shiba Inu puppy on Twitter.

The SHIB token creator even calls it an “experiment in decentralized spontaneous community building” in its whitepaper.

Despite SHIB being officially launched as the decentralized finance (DeFi) market was making huge strides and growing exponentially, this cryptocurrency has crafted a name for itself based on its increased adoption.

This cryptocurrency has been on overdrive because it has accomplished a 1946.11% weekly increase in May.

SHIB has also seen a recent uproar for Robinhood Markets Inc to add the token to its platform.

The token gained more than 40 million percent in the past year, and a recent petition on Change.org asking Robinhood to list Shiba Inu has garnered more than 326,000 signatures.