The Shenzhen Stock Exchange, also known as the Shenzhen Stock Connect, has signed an agreement with the Guangdong Equity Exchange to jointly work on further developing the use of blockchain technology in the capital market sector. 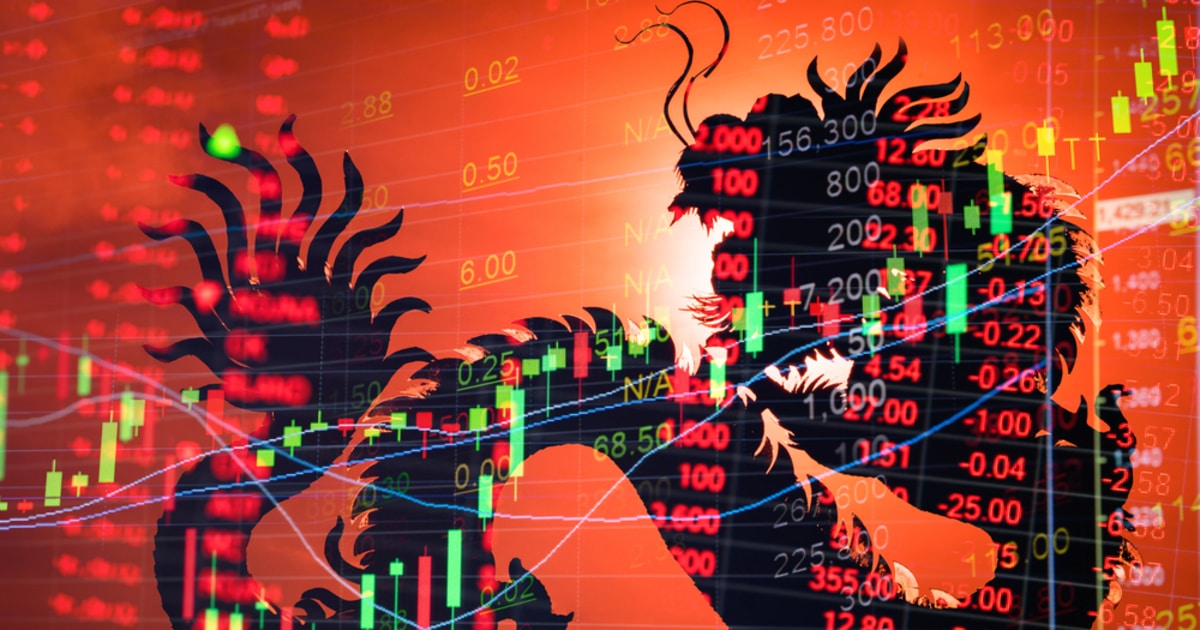 Shenzhen, located in the south of China, has been known as part of the Greater Bay Area, which integrates Hong Kong and Macau along with nine other municipalities in the Guangdong region, which accounts for around 12 percent of China’s national GDP.

In 2019, Shenzhen was ranked ninth in the world’s financial centers, with its emerging reputation of being a technology hub, and a key player in the Greater Bay Area economic development plan. Tech giants such as Huawei and Tencent both have their headquarters located in Shenzhen. The southern Chinese city also has over 350 listed companies, of which 69% of them are private enterprises, compared to Beijing (51.46%), and Shanghai (47.08%).

The Shenzhen Stock Connect has been widely promoting the research of blockchain technology in the recent years, and has published a report, “One Chain, One Platform,” to use blockchain tp “better serve” China’s multi-level capital market.

With this new partnership, the two parties will be working collaboratively on improving the financial market, with emphasis on the capital market sector, while promoting innovation in the blockchain field.

The Shenzhen Stock Exchange is no stranger to blockchain

As reported by Blockchain.News in December 2019, Shenzhen was expecting its nation’s first exchange-traded fund (ETF) that will track blockchain-themed stocks as underlying assets.

The proposed blockchain ETF aims to track the performance of Shenzhen-listed public stocks that own businesses in the blockchain industry.

The Nanshan government of Shenzhen has announced an agreement with electronics giant Huawei Technologies to establish an information technology center, accelerating the application of technologies including blockchain, artificial intelligence in the district.

With joint efforts between the Nanshan government and Huawei will explore FinTech solutions and development to speed up the application of disruptive technologies. Financial applications including banks, insurance, securities, and third-party payments will also be explored based on Huawei’s Kunpeng structure.