Twitter shares inked an awe-inspiring performance on Monday after regulatory findings show that Elon Musk, the Chief Executive Officer of Tesla Inc, and SpaceX have bought up a total of 73.5 million shares of the social media giant’s stock. 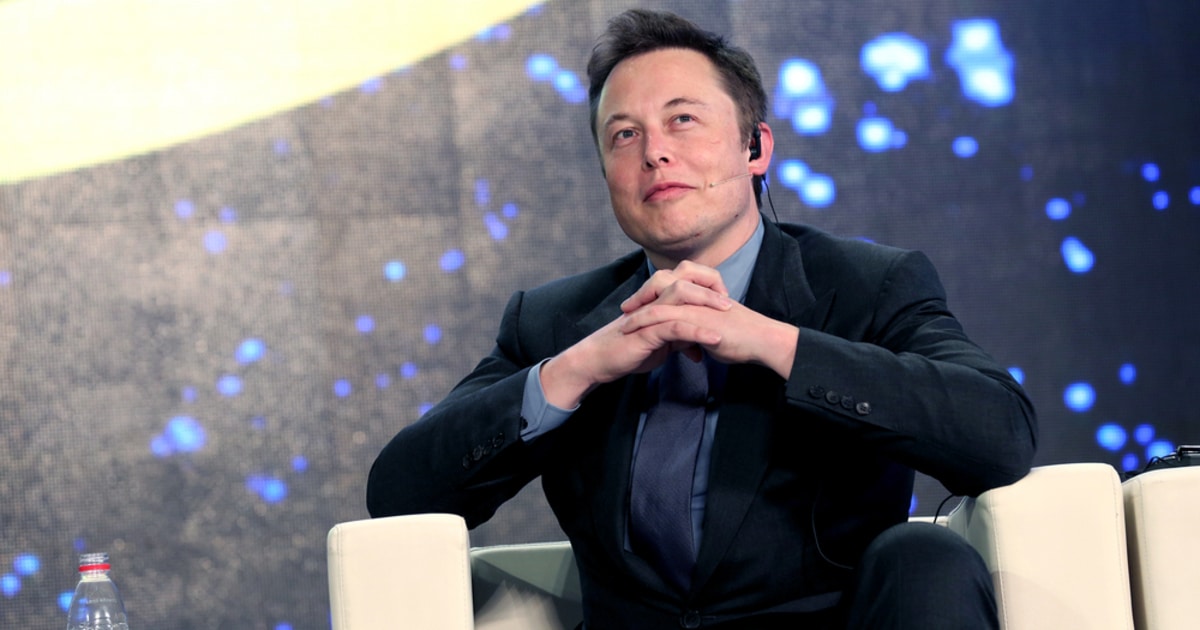 As reported by Reuters, the acquisition grants Musk an ownership stake worth 9.2% and places him as the largest shareholder of the bird app.

After gaining over 30.16% on Monday, trading at $51.16, Twitter shares price continued to surge 2.02% on Tuesday, a price point that puts Musk’s total investment north of $3.7 billion. The investment in Twitter comes on the heels of backlash that the iconic engineer and entrepreneur has pronounced on Twitter for stiffening free speech.

Per his rant, which made the rounds on Twitter a few days back, Elon Musk notably asked his over 80 million followers on Twitter whether they believed the company adheres to the principles of free speech or not. As many as 70% said No, and feedback from this poll might have influenced Musk’s decision to go all out on the microblogging site.

“It does send a message to Twitter ... having a meaningful stake in the company will keep them on their toes because that passive stake could very quickly become an active stake,” said Thomas Hayes, managing member at Great Hill Capital LLC.

There have been quite a lot of speculations surrounding the acquisition, Elon Musk himself is yet to detail his plans and ambition now that he is a passive owner of the company. However, more offshoots have continued to show a good growth stance following the tweet as memecoins, led by Dogecoin (DOGE) soared immediately after the announcement broke out.

The acquisition has also pushed Twitter to appoint Elon Musk to the Board of Directors of the company. According to a regulatory filing lodged with the SEC, Musk will serve as a Class II director until 2024, a provision that is established to prevent the Tesla boss or any new board appointee from taking over the firm. The appointment has been tagged as a direct way for Musk to propose the kinds of changes he would like to see at the company.

While it is difficult to pinpoint the correlation, Elon Musk is a strong advocate of Dogecoin and related Shiba Inu-themed memecoins. The highly vocal Tesla boss is often seen tweeting about Dogecoin and these crypto-assets via Twitter. At the time of writing, Dogecoin was changing hands at $0.1693, up 16.33% in the past 24 hours, according to data from CoinMarketCap.