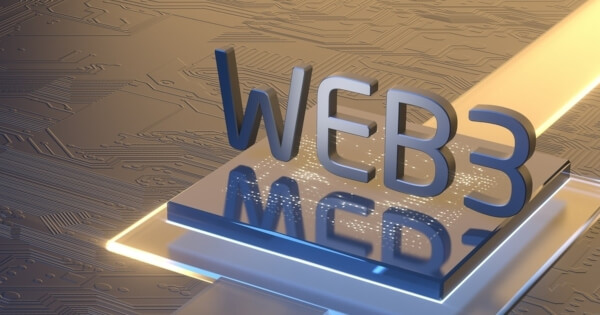 The first web3 crowdfunding started on July 6. The funding was made under the SEC's Regulatory crowdfunding (CF) exemption.

Users worldwide can use the Avalanche platform to sign smart contracts using their e-wallets or hold tokens directly through the MetaMask wallet. Avalanche is an open, programmable smart contracts platform for decentralized applications, becoming one of the fastest-growing blockchain protocols currently.

According to the statement, the launching event will be held on July 15. Security Token Market is inviting members of the #MiamiTech community and crypto world to join this event

Security Token Group, the parent company of STM, completed a $3 million Series A investment in May, with strategic investments from Blizzard Fund, Exodus, and Blue Bay Ventures.