Seon, a United Kingdom-based fintech security and compliance platform, has pulled over $93 million in a Series B funding round from investors led by IVP, a Silicon Valley-based investment firm. 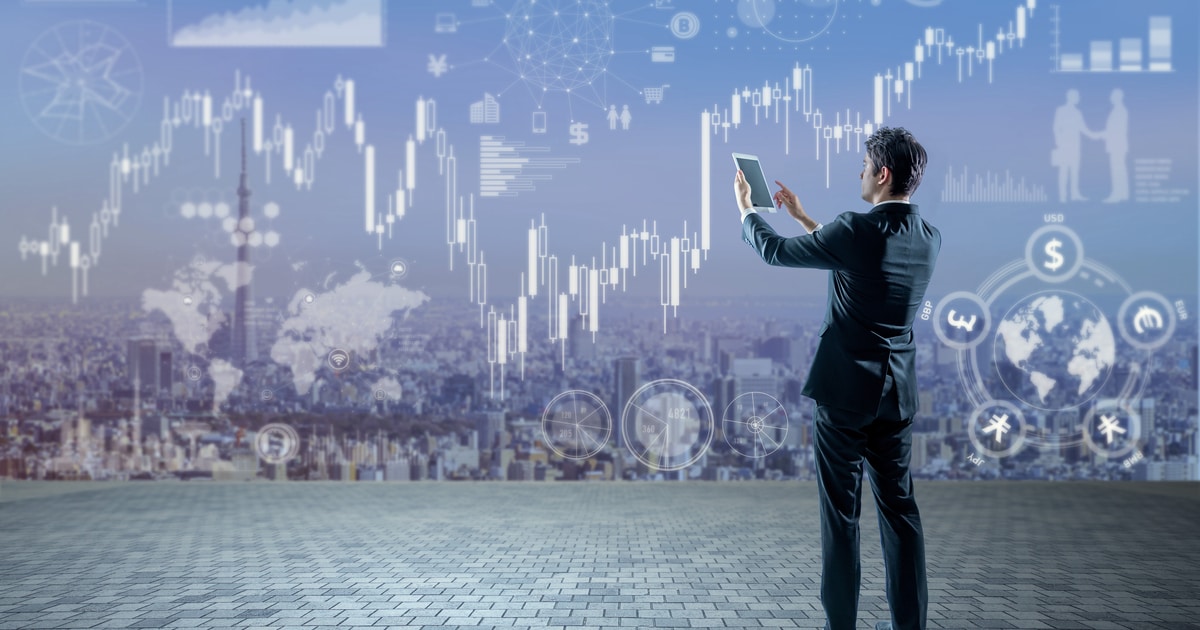 In this round of financing, the sterling record of IVP involves early backing of platforms, including Netflix and Twitter, other investors include Creandum and PortfoLion. Angel investors, on the other hand, involve Coinbase’s Chief Operating Officer Emilie Choi and UiPath Chief Executive Daniel Dines, who also backed the startup as it pushed its valuation to $500 million.

Seon is a startup founded in Budapest, Hungary in 2017 by Kadar Tamar and Bence Jendruszak. The startup caters primarily to fintech firms with an extension to digital currency startups.

The company develops software that analyzes a platform user’s biodata, email address, and phone numbers and determines whether they are genuine or not. When fintech and crypto platforms are under scrutiny by regulators to block transactions emanating from and to Russia in the wake of the country’s invasion of Ukraine, the Seon solution may come in very handy.

Seon boasts of Revolut, Afterpay, and crypto-friendly Nubank as clients. With the newly injected capital, it hopes to support its customers fighting to keep up with the requirements of cracking down against money laundering and sanctions evasion.

Seon is also working on building tools to verify a company’s shareholders and see if they are on any sanctioned individual’s list. According to Kadar, these kinds of tools can give insights into whether these shareholders are “just creating shell companies to launder money,” or “as a fake identity to hide their assets,” Kadar said. Seon has “prioritized this feature to be added in the next quarter,” he added.

Fighting Crime as a Motto

With general fraud prevention as its motto, Seon will also be hiring more staff to boost its global expansion plans, especially in regions like the U.S. where digital fraud is more prevalent. The Seon crime-fighting business model also has a point of convergence with solutions from startups like CertiK which also received some funding to boost its business earlier this month.