Abra and its affiliate Plutus Tech have agreed to a cease-and-desist order and a combined penalty of $150,000 after being charged by the Securities and Exchange Commission for selling unregistered security-based swaps to investors in 2019. 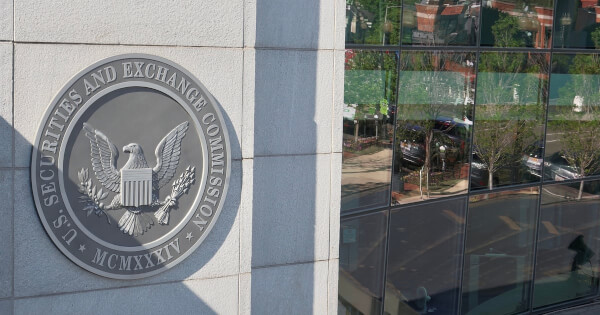 The Securities and Exchange Commission (SEC) has charged California-based Abra and a related firm Plutus Tech in the Philippines for the sale of unregistered security-based swaps to retail investors and for failing to transact those swaps on a registered national exchange.

According to the official SEC release on July 13, by leveraging Abra’s app, users were able to enter into contracts that provided them with synthetic exposure to price movements of stocks and securities trading in the Unites States—through blockchain-based financial transactions. Users could then choose to mirror these securities and make an investment that would rise and fall with the real-world price. The regulators state that these swap transactions violated US securities law.

Abra first started offering the security-based swaps to investors in February 2019 in the US and abroad. According to the SEC,  Abra marketed its app to retail investors but took no steps to determine whether users who downloaded the app were “eligible contract participants” as defined by the securities laws.

According to the order, Abra stopped offering contracts to US investors in February 2019, after conversations with SEC staff, only to resume the business in May 2019, this time limiting the sales to non-US people. However, the SEC maintains that Abra’s employees in California designed and marketed the swap contracts, as well as screened and approved the users. The SEC also states that it was Abra’s US-based employees who effected thousands of stock and ETF purchases withing the US to hedge the contracts.

“Businesses cannot ignore the registration requirements designed to provide investors with the information necessary to evaluate securities transactions," said Daniel Michael, Chief of the SEC Enforcement Division's Complex Financial Instruments Unit, "Further, businesses that structure and effect security-based swaps may not evade the federal securities laws merely by transacting primarily with non-U.S. retail investors and setting up a foreign entity to act as a counterparty, while conducting crucial parts of their business in the United States.”

After being charged by the SEC for violating federal securities law—Abra, and its Philippines-based affiliate Plutus Tech have agreed to a cease-and-desist order and to pay a combined penalty of $150,000.  In a parallel action, the Commodity Futures Trading Commission (CFTC) also announced a settlement with Abra and Plutus Technologies for similar conduct.