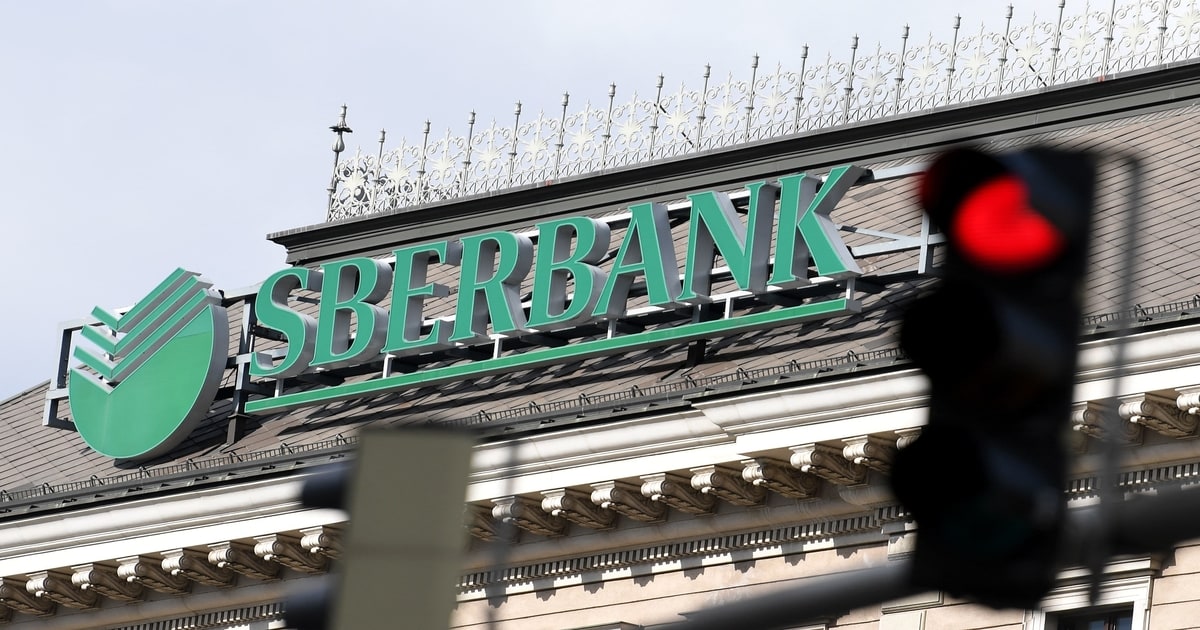 As reported by the TASS state-sponsored news agency, which interviewed Anatoly Popov, Deputy Chairman of the Board of Sberbank, the trading activities are billed to commence within the next month.

Sberbank as it was previously known had been building its DFA trading platform for quite some time, but securing a license from the Central Bank of Russia (CBR) had been much of a hassle. With the license now secured, the bank is committed to considering all forms of digital assets and technologies, with blockchain technology inclusive.

"We are watching the development of new technologies, including in the field of distributed registries, we are studying how blockchain technologies are developing. Currently, many projects are using them, and in Sber, of course. In the spring, we were included in the register of information system operators in which digital financial assets are issued. Our platform has already passed acceptance tests, and the first transaction will take place within a month,"

Besides Sber, VTB, Russia’s second-largest banking firm is also reportedly coordinating efforts to launch the trading of its own DFA around September this year. This growing embrace of DFAs aligns with the subtle clamour for the CBR to permit digital currencies to thrive in Russia.

With the ongoing war with Ukraine and the growing list of sanctions on the Russian economy and financial sector, even government officials have advocated for DFAs to be regulated in Russia. Doing so may create a new channel that can help power global trade and other financial transactions in areas where Russians might currently be restricted.

Sber is channelling positive momentum in its DFA pursuit as it previously launched the Sberbank stablecoin.