Value addition remains the hallmark of technological innovation especially as it relates to blockchain technology. Projects without a new offering are bound to lose their market share to competitors. In line with this, Ripple (XRP) is being positively featured in the news as Brad Garlinghouse held a closed-door meeting with officials of the Brazilian Central Bank to discuss institutional adoption of the technology. The real-time gross settlements system and remittance network is also on the right path to get the nod for its Check feature which was introduced in February 2018. 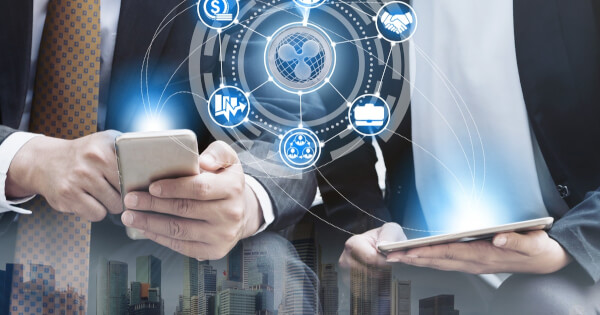 The Check Issuance Delay May Be Over Soon

All XRP’s new innovations are registered on the Ripple Ledger (XRPL). The Ledger undergoes frequent changes with either the upgrade of existing features or the addition of new ones. Fundamentally, when there is a new amendment to the ledger, it is put up for voting by existing validators on the network. For this amendment to be implemented, it must attain 80% votes for two consecutive weeks.

The XRP check feature has been stalling at this voting stage since it was introduced as it has failed to win the required majority votes. This delay is about to end as UNL validators removed a veto, bringing it only one vote away from the majority. Should this be achieved, the Ripple Check feature may be in use in the months to come.

What This Means for us All

The Ripple Check will facilitate an asynchronous exchange of funds using a process that is familiar to the banking industry. Once implemented, Ripple will encourage the community to find a new and creative use for Checks to give better flexibility and value. As it stands, Ripple Checks have superiority over paper checks as it helps institutions comply with financial regulations. This is possible with the deposit regulator available on users Ripple Ledger Accounts which will prevent inflows of unauthorized transactions. In all, the system will empower crypto investors as it will offer financial transaction independence.