Ripple and MoneyGram’s partnership through which they furthered remittance services using XRP and Ripple technology has officially ended. 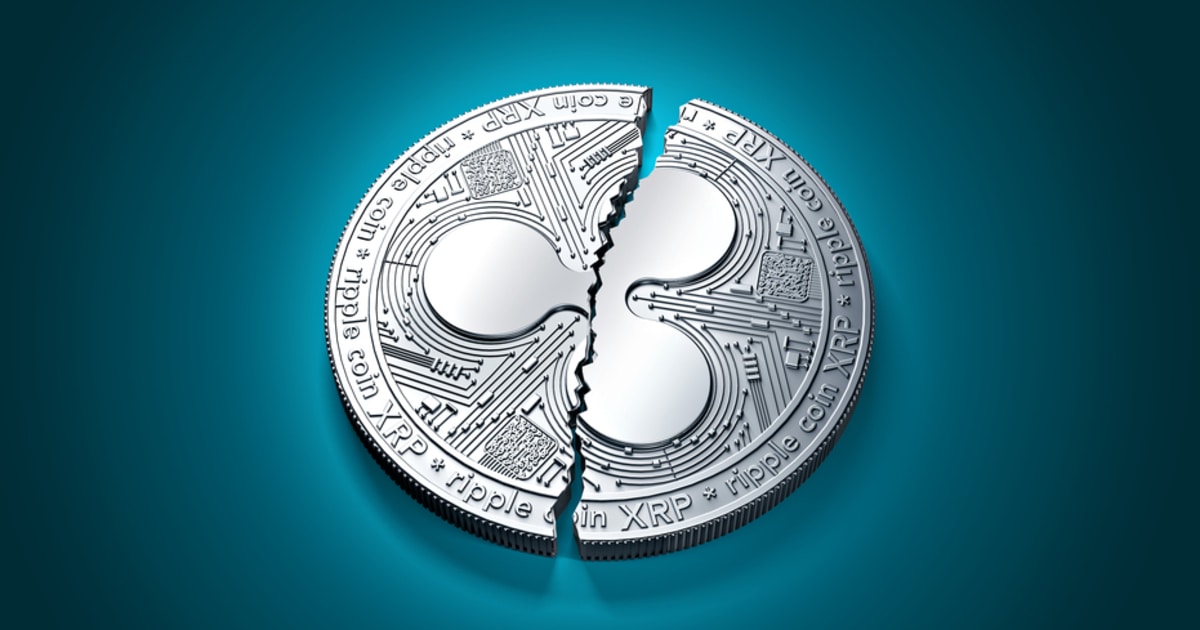 Both firms seem to have ended things on amicable terms, with Ripple suggesting that the partnership may be rekindled in the future. Per Ripple’s official statement:

“Together, Ripple and MoneyGram have made the decision to end our current partnership agreement […] Together, we processed billions of dollars through RippleNet and On-Demand Liquidity (ODL). We are both committed to revisiting our relationship in the future.”

Ripple’s official statement addressing the conclusion of its relationship with MoneyGram comes just as the money transfer giant announced last week that it will not be using XRP for remittance services “in the first quarter of 2021.” MoneyGram’s decision to halt the use of XRP for its cross-border transactions was largely influenced by the lawsuit impediment that Ripple is currently facing for XRP - which the SEC alleges is an unregistered security.

Although short-lived, MoneyGram and Ripple's partnership has proved to be fruitful for both. Through its partnership with Ripple, MoneyGram has managed to generate $61.5 million in market development fees.

MoneyGram sued by investors over XRP

The decision to end the partnership between MoneyGram and Ripple may be the better choice for both, as the SEC's clampdown on XRP has opened the door to many class-action lawsuits and legal complaints directed towards any institutions leveraging XRP.

Last week, a class-action lawsuit was filed against MoneyGram by Rosen Law Firm for allegedly misleading investors over XRP.

The suit claims that any MoneyGram shareholders who bought MoneyGram equity during the time period the money transfer company was partnered with Ripple should be entitled to monetary compensation.