In 2020, Ripple Labs ran what may have been the cryptocurrency industry’s most expensive lobbying program, appealing to legislators to reconsider how securities laws classified and regulated crypto. 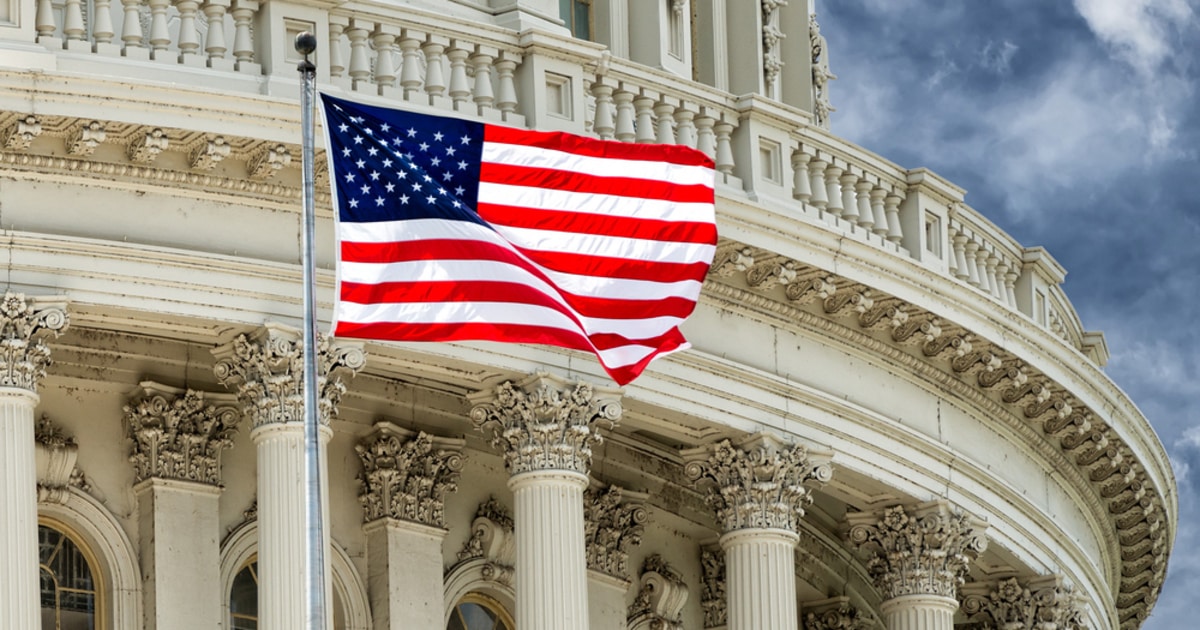 All in all, last year, Ripple Labs spent $690,000 for lobbying. Although it was the biggest amount of money spent on lobbying programs by anyone in the crypto industry, it was nonetheless not able to save Ripple from the Securities and Exchange Commission’s overpowering reach.

While Ripple’s lobbying expenses dwarfed that of other firms in the crypto industry like Coinbase, who spent $230,000 in the same year, it was nowhere comparable to the amount spent by tech giants such as Facebook. The latter spent over $5 million in the quarter of 2020 for lobbying purposes.

In 2020, Ripple transitioned from an in-house lobbying team to contracting professional lobbying firms. It funded bills such as the Token Taxonomy Act and the Digital Commodity Exchange Act, which were legislative pieces laying the groundwork for what cryptocurrencies would fall under the scope of securities and what would not.

The way securities laws operate is essential to Ripple’s business, as evidenced by the current lawsuit it now faces for XRP sales. Per the Securities and Exchange Commission, XRP should be classified as a security, which makes the $1.3 billion raised through its sale by Ripple Labs and its chief executives a violation of federal securities laws.

Ripple Labs’ lobbying efforts is echoed by that of its community, a group of crypto hopefuls who have filed a petition with the White House at the beginning of the year demanding it declare XRP a virtual currency.

Per the petition, Ripple supporters believed the Securities and Exchange Commission’s lawsuit to be uncalled for, as they argued that XRP was previously classified as a currency by the Financial Crimes Enforcement Network (FinCEN).

They also evoke the fact that the SEC’s lawsuit alleging that XRP should be registered as a security has been damaging to the US market, wiping out billions of investments.

Currently, the official pre-trial court date for the lawsuit against Ripple is set for February 22, 2021, and will be hosted via video call.

As it is a pretrial, the hearing will be to ensure that the case is ready to proceed to trial on the designated date. Analisa Torres, the United States District Judge, has demanded that both Ripple and the SEC present compelling arguments for the case, including potential motions and the likelihood that a settlement could be agreed upon.