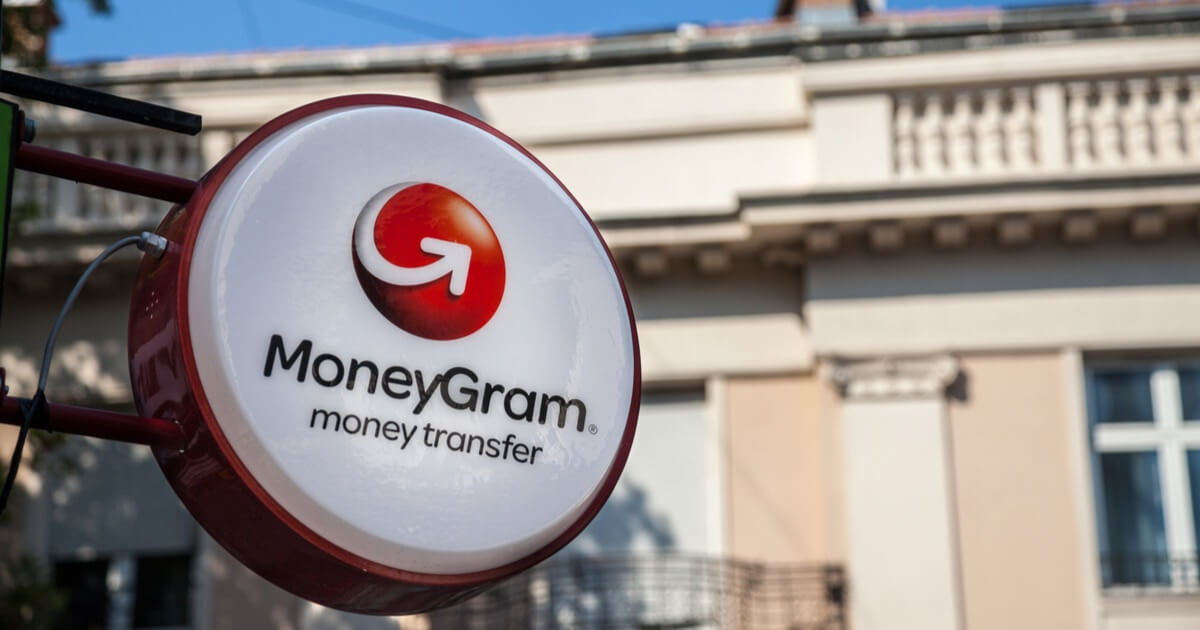 MoneyGram has announced that Ripple has made the final $20 million investment in MoneyGram equity pursuant to Ripple's original $50 million equity investment commitment made earlier this year.

In a press release on Nov. 25, it was announced that Ripple purchased the newly-issued equity from MoneyGram at $4.10 per share, paying a significant premium on MoneyGram’s market prices. The funding will support MoneyGram's operations as the company continues to increase volume and use of On-Demand Liquidity, Ripple's product that leverages the digital asset XRP.

"Our partnership with Ripple is transformative for both the traditional money transfer and digital asset industry - for the first time ever, we're settling currencies in seconds. This initial success encourages us to expedite expanding our use of On-Demand Liquidity," said Alex Holmes, MoneyGram Chairman and CEO. "Partnerships with companies like Ripple support innovation and allow us to invest in creating better customer experiences. I anticipate furthering our growth into new corridors and exploring new products and services."

MoneyGram is currently moving approximately 10 percent of its Mexican Peso foreign exchange trading volume through On-Demand Liquidity and has already started transacting in four additional cross-border corridors, including Europe, Australia, and the Philippines since the partnership with Ripple was announced in June 2019.

Earlier this year, Ripple made an initial investment of $30 million in MoneyGram equity at the same time that it signed the commercial agreement with MoneyGram for cross-border settlement using digital assets. After this most recent $20 million investment, Ripple will own 9.95 percent of the outstanding common stock of MoneyGram, and approximately 15 percent on a fully-diluted basis including non-voting warrants held by Ripple.