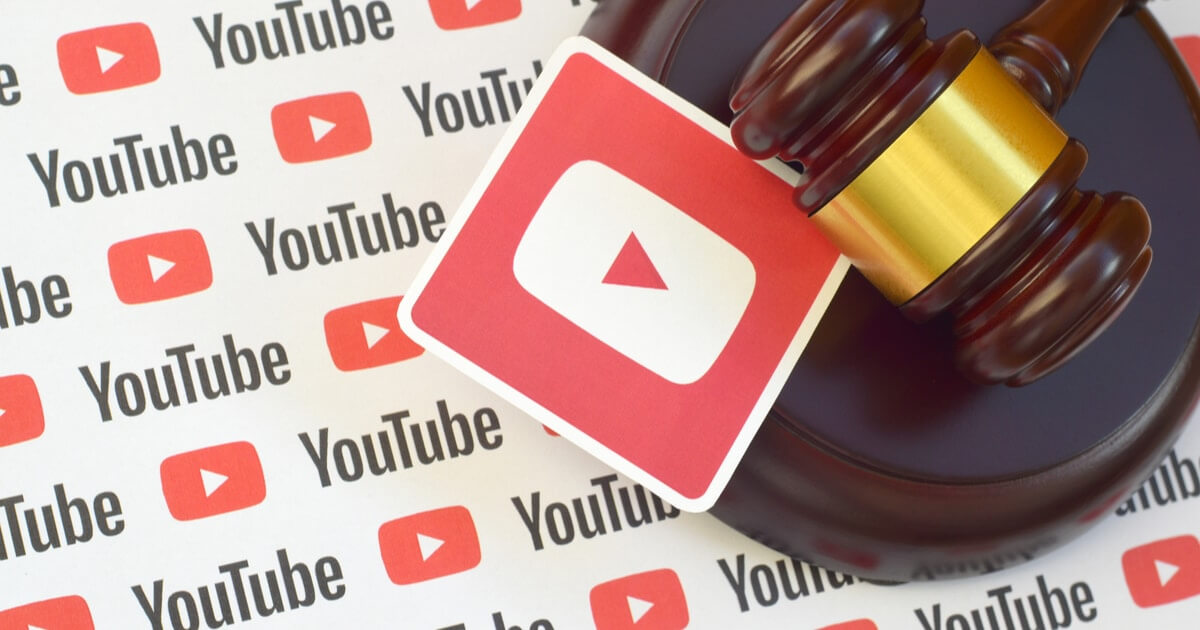 Cryptocurrency company Ripple filed a complaint lawsuit against Google’s YouTube at a US district court in Northern California. The crypto firm accused YouTube of failing to protect consumers from crypto “giveaway” scams, which use fake social media profiles to deceive victims into sending money.

Ripple runs an exchange network for the cryptocurrency XRP, which is targeting people who want to send money globally. The crypto company claims that fraudsters on the YouTube platform have been impersonating Ripple and its CEO Brad Garlinghouse to attract viewers into sending hundreds of thousands of dollars value of cryptocurrency XRP.

The lawsuit document says that the scammers used spear-phishing attacks to hack YouTube channels of content creators with legitimate ties to Ripple. The scammers hacked influential users’ accounts and posted videos offering huge XRP giveaways (rewards) in exchange for smaller initial payments, deceiving viewers who thought they were watching Ripple’s channel. Viewers of the videos in questions were then requested to send between 5,000 XRP – 1,000,000 XRP to a listed address that promises 5x return from the receiver.

Ripple provided the dates as from at least November last year, claiming that it has submitted almost 350 complaints about scamming or impersonation. However, the cryptocurrency firm reveals that YouTube has several times ignored its complaints or “failed to address” many of them and even awarded verification badges to channels that scammers have taken over. Ripple says that even after YouTube warned about the scam, it continued to accept paid ads associated with the scam. The crypto firm further states that victims have been conned millions of XRP worth of hundreds of thousands of dollars.

The lawsuit says that YouTube deliberately profits from the scammers’ actions, despite having the capacity to stop them.

The crypto company mentions that the scam has caused “irreparable damage” to both Ripple’s brand and Brad Garlinghouse’s reputation as a direct consequence of YouTube‘s inexplicable and deliberate failure to address an injurious and persuasive fraud taking place on its platform. The damage has been worsened by YouTube’s alleged deliberate inaction.

The lawsuit calls for any punitive, compensatory, and statutory damages awarded to the plaintiff (Ripple).

Fraudsters are making huge money from innocent victims who want the latest digital gold rush but don’t understand how the technology works. Various forms of scams involve blackmail scams, fake token sales, and fake services promising huge, bogus returns to clients. Millions of people have been conned through Ponzi schemes that attract uninformed people to invest in fake enterprises and then run away with the money. Scammers are not the only criminals employing such dirty tactics. Even rouge business brokers provide crypto exchange services that turn out to defraud innocent customers huge sums of money. Regulators should monitor how such scams function and understand how players like rouge brokers operate so that they can create more effective consumer protection laws.