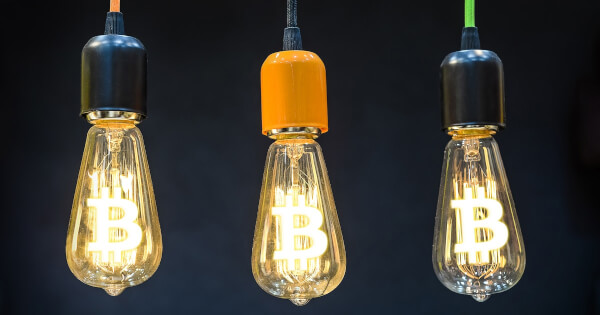 On Monday Nov. 10, Ripple CEO Garlinghouse leant his comments to an earlier tweet from NYT politics that highlighted the incoming president’s previously proposed measure on climate change. The tweet outlined Biden’s promise to rejoin the Paris Agreement, which was snubbed by the Trump administration in 2017.

The Ripple CEO tweeted that President-elect Biden will be much tougher on climate change than Trump and require all public companies to disclose their GHG production. Garlinghouse also singled out Jack Dorsey’s Square, saying the payments firm should pay attention to the new guidelines expected from the Biden administration.

The power consumption of the Bitcoin proof-of-work (PoW) network has been a huge point of contention for the premier cryptocurrency. In a publication on the Ripple website entitled, “The Environmental Impact: Cryptocurrency Mining vs. Consensus”, Bitcoin’s PoW power consumption is used to highlight the superiority of Ripple’s XRP token.

The has been a slew of publicly traded companies that have invested massively into Bitcoin as of late, which according to Garlinghouse may be an issue for them as given the potential incoming green compliance legislation.

If Square should take notice of the Biden administration’s incoming plan for climate change, then MicroStrategy who has also purchased 38,250 Bitcoin as its reserve treasury asset—just under $600 million at the time of writing—should definitely sit up and take notice of the Democrat’s green agenda.