While many may consider the unwavering support from Bitcoin “Maximalists” like MicroStrategy’s Michael Saylor and Block Inc’s Jack Dorsey, Ripple CEO Brad Garlinghouse believes the culture of “Tribalism” in which some people support one digital asset only is dragging the growth of the cryptocurrency industry. 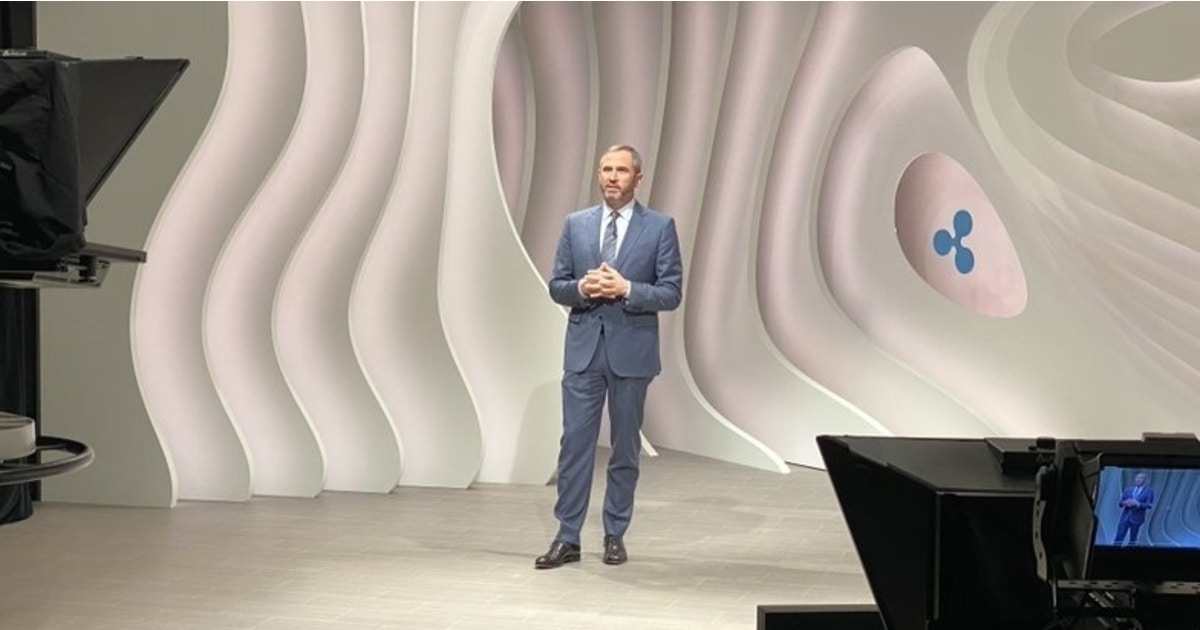 “Polarization isn’t healthy in my judgement,” Garlinghouse said, speaking in an interview with CNBC at the Paris Blockchain Week Summit. “I own bitcoin. I own ether, I own some others. I am an absolute believer that this industry is going to continue to thrive.”

For an industry that began more than 13 years ago with Bitcoin, there has been a lot of evolution, with more than 18,900 diverse cryptocurrencies summing up to about $2 trillion in market capitalisation per data from CoinMarketCap. Amidst this diversity, Garlinghouse believes every digital asset has a specific solution it brings to the table, and these differences should be appreciated.

“Yahoo could be successful, and so could eBay ... They’re solving different problems,” he said. “There’s different use cases and different audiences and different markets. I think a lot of those parallels exist today.”

The Ecosystem and the Ripple Backing Against SEC

While Garlinghouse’s company, Ripple, is closely associated with the XRP coin, which it uses for cross-border payments and general cash transactions, his claims that he has a divergent interest in a number of digital currencies is a position that is markedly different from a number of leaders in the ecosystem.

For Garlinghouse, the fragmentation in support is one of the reasons why the entire industry has a little representation in Washington, a reference he made to showcase how low the number of crypto-friendly lawmakers are in both the Senate and the House.

Despite the fragmentation that Garlinghouse observed, the broader crypto community has rallied in support of Ripple, which is currently in a heated legal tussle with the U.S. Securities and Exchange Commission (SEC) over the sale of XRP tokens as security. Despite Garlinghouse’s stance, changes to the maximalist mindset is a culture that will take time to change.