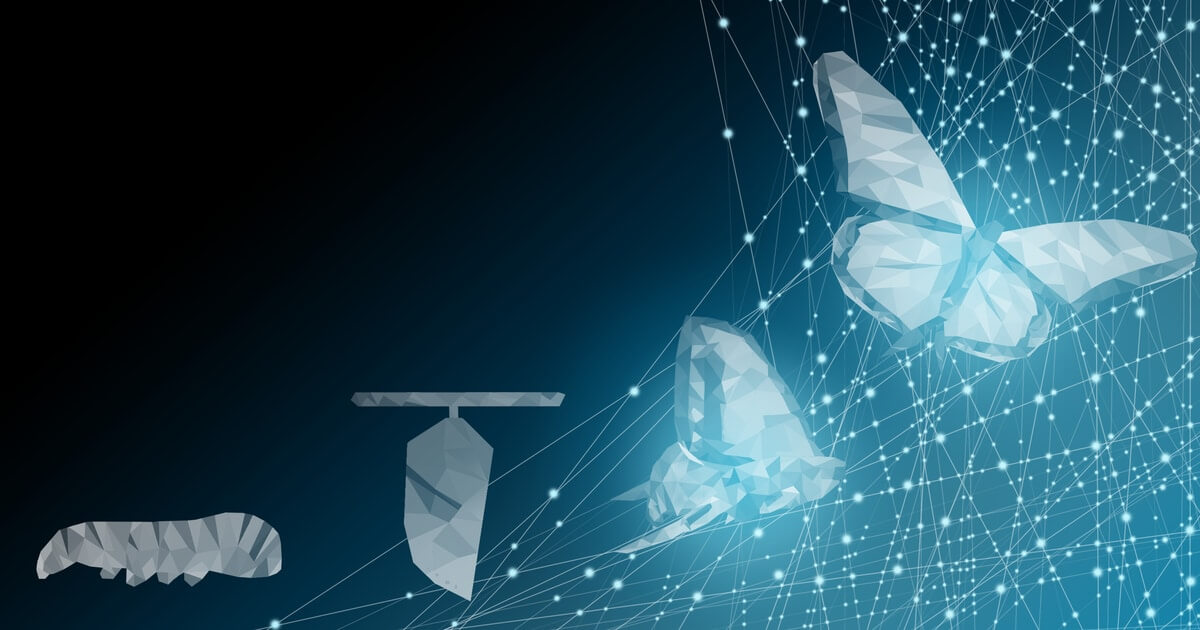 Blockchain has revolutionized various aspects of technology across the world in many major industries, demonstrating potential beyond most people's initial predictions.

Despite the popularity of blockchain in different fields, concerns have been raised regarding the scalability of the technology.

Currently, scalability is seen as the main problem for the blockchain market. When a network expands, at some point the blockchain architecture cannot keep up with the load anymore. The ability to excellently overcome the current block size limit brings several difficulties and consequently slows down the system, which leads to higher transaction costs.

But the latest news indicates that RIFT protocol may be the potential solution to the scalability problem in the blockchain.

How Scalability Affects the Blockchain Industry

Storing data on a blockchain platform has been a significant concern limiting the adoption of the technology.

Limiting storage on the block has resulted in a decrease in the reliability and speed required to complete other processes and any transactions on the blockchain. Therefore, blockchain users have to store information on external devices that bring several other challenges of its own.

Exploring the issue of scalability by looking at the peak time of the cryptocurrency market in January 2018.  In that month, the price of bitcoin increased immensely, reaching $17,500. So did the transaction fees which amounted to much as $143 and the confirmation time which took almost eight-day on average.

The reason why the transactions are becoming slow and expensive is the bitcoin network’s low scalability capacity.

Using Bitcoin as an example, the block size limit of bitcoin stands at 1-2 MB, allowing for up to seven transactions per second. During January 2018, the number of bitcoin users experienced a rapid rise that led to its network becoming congested.

Blockchain-based systems are slow, which can make it a deterrent for major businesses that depend on high-performance transaction processing systems.

In the financial markets, major players that are not relying on the blockchain can transact up to 1,736 transactions per second. The difference, therefore, indicates an essential need to scale blockchain.

The unsolved issue of scalability has been an enormous obstacle to the adoption of blockchain technology. After a lot of research and the long wait, experts in the field have developed a solution that could address the scalability problem in the blockchain.

This solution is recognized as the RIFT protocol. It is the ILCoin blockchain project that has the capacity to solve the scalability matter while providing advanced network security.

Besides standard blocks, mini-blocks are synchronized that enables both levels to sync concurrently. This thereby makes RIFT protocol more rapid than other on-chain scaling solutions and also comes with the ability to store any huge files.

RIFT is a two-tier blockchain which can handle 33,888 transactions per second with a 5-minute block generation frequency and stable 1.5 GB block size limit that ILCoin developers plan to upgrade to 5GB in the future.

Besides the upscaling capabilities surpassing those of Mastercard and Visa networks, RIFT is adequately protected by the C2P consensus.

The need to address the scalability problem in the blockchain is essential, particularly with the rising demand for digital currencies and increased adoption of blockchain technology.

RIFT protocol is a unique technology that breaks the limits of scalability and block size. It sets new trends, provides advanced security through applying the on-chain approach, and opens a new future for the blockchain market.