The US elections have finally come to an end, amid a flurry of anticipation, misinformation, and “he said, she said” disputes that have left the Republican party incredibly infuriated. 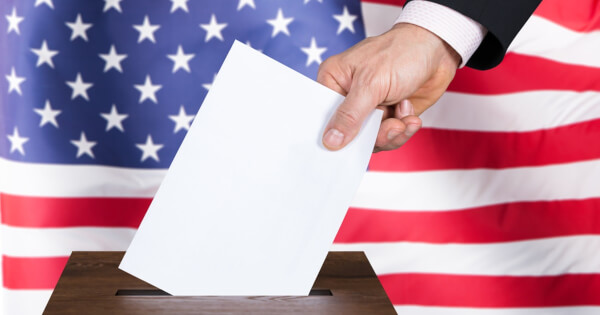 President Trump has implied time and again that the elections were rigged, in response to Joe Biden winning the elections. Questioning the system of mail-in votes, Trump has alleged that the ballot counts are fraudulent. These claims come after two counties that voted heavily for Trump, Fayette and Luzerne, encountered trouble with ballots. Though 67% and 57% of voters in those counties voted for Trump, according to data from Decision Desk HQ and Insider, the end results indicated that those counties preferred Biden over Trump, bringing into question irregularities in the 2020 US election.

Nonetheless, there is not enough substantial evidence in Trump’s lawsuits to indicate foul play, according to Business Insider and numerous other sources. Furthermore, experts have said that voter fraud was extremely rare.

In Fayette, voters allegedly received two mail-in ballots instead of one, leading the Trump campaign to denounce it as a case where voter fraud may have happened. In another instance, in Luzerne County, what sparked Republican outcry was that according to the lawsuit filed, “nine military ballots” were thrown out.

The Republican Party also appealed to the Justice Department with claims that a Pennsylvania postal worker’s supervisor had allegedly instructed postal workers to backdate ballots.

According to numerous sources, Hopkins has since then recanted his claims. Through its official account, the US House of Representatives’ Oversight Committee tweeted:

“#USPS IG investigators informed Committee staff today that they interviewed Hopkins on Friday, but that Hopkins RECANTED HIS ALLEGATIONS yesterday and did not explain why he signed a false affidavit.”

Is blockchain the key to preventing voter fraud?

The amount of misinformation that has occurred as a result of the US presidential elections has begged the question of whether blockchain technology may potentially be a solution in bringing a decentralized system and a better voting experience rid of irregularities.

Previously USPS has filed a blockchain-based patent to fuel the voting system, saying that it will facilitate voting, and make the system more secure, efficient and trustless. With blockchain technology, the voting system could become more reliable and ballots could be made more traceable on a distributed ledger.