Purse.io Not Closed Just Yet, Will Bitcoin Jesus be the Bitcoin Startup's Saviour?


Purse.io may be getting a thrown a life line following their shock announcement last week that they would close their doors after six years of trying to bring serious utility to Bitcoin in retail services. 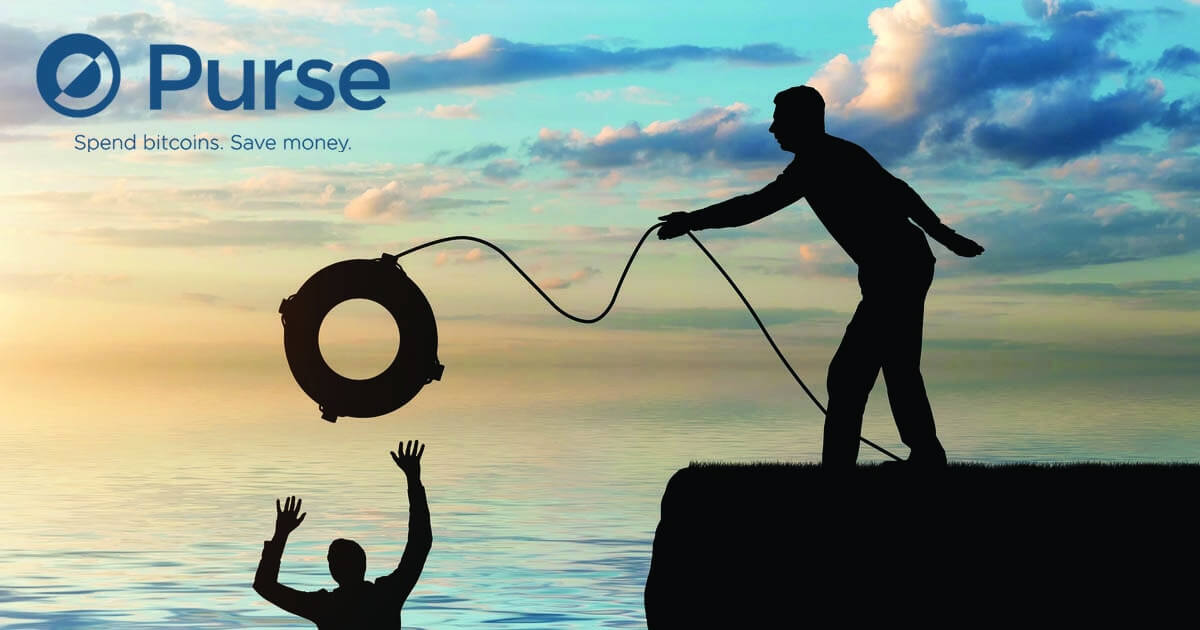 Eduardo Gomez, Support Manager for Purse.io took to Twitter to share the news that the loyal Purse userbase had been desperately hoping to hear. He wrote, “We are in serious talks to get acquired. Meaning that we will most likely live through this.”

Good news everybody! It looks like Purse is here to stay.

This announcement of a possible acquisition was later confirmed in an official company post on April 23 which read, “ Several parties - including well known bitcoin advocates, high volume users, and established cryptocurrency companies - reached out with interest in acquiring purse.io."

Mention of the well known Bitcoin advocate has led to speculation that Roger Ver, one of the projects original investors, may be getting involved. In a video posted on YouTube on 19 April, Ver said “Purse is too important for the ecosystem to let disappear. I don’t think it’s going to go anywhere.” Ver also mentioned he has been talking to Purse but so far there has been no concrete confirmation of the Bitcoin Cash king’s involvement.

Purse.io’s bitcoin service launched in 2014 and was slated to usher in mass adoption as it interacted with retail giant Amazon, matching gift card users with bitcoin and bitcoin cash investors. The Purse community has been in a state of shock since the intial announcment to close and it seems they are unwilling to go down without a fight.

Bringing Bitcoin to everyday consumers may now be more appealing than ever with the release of a new report from international news agency Bloomberg indicating that the COVID pandemic’s shake-out of the stock market may be accelerating Bitcoin’s maturation into a new kind of digital gold.