Puerto Rican authorities have closed down the Euro Pacific Bank, a local financial institution that belongs to Peter Schiff, the world’s most vocal Bitcoin (BTC) critic. 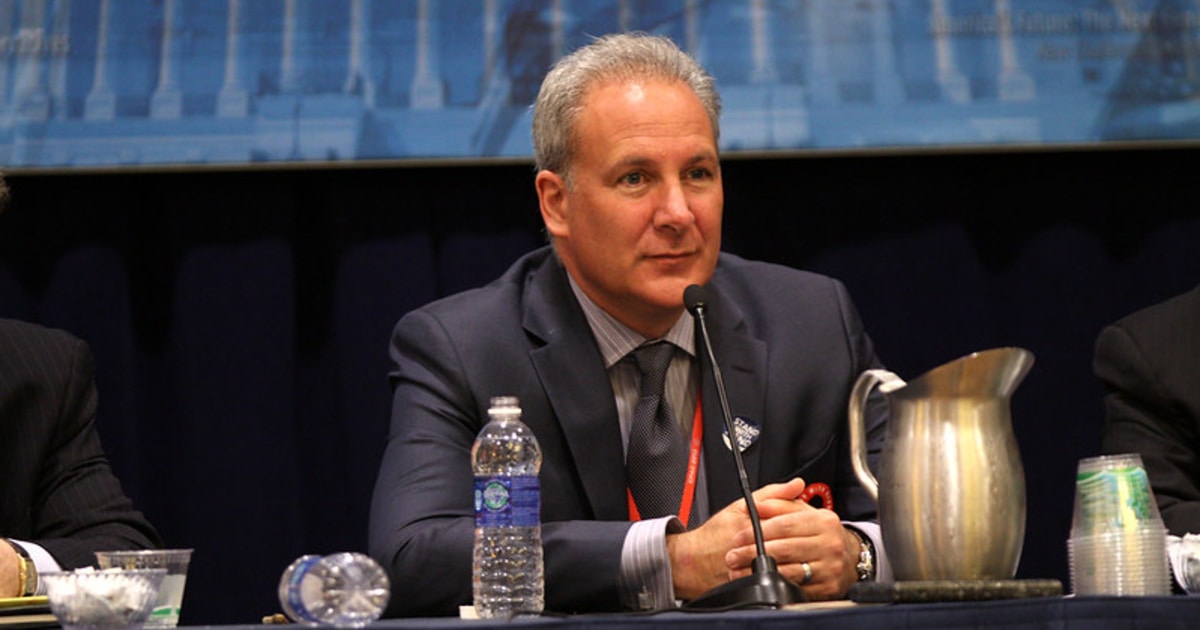 Sharing his ideas on Twitter, Schiff said the closure of his bank was unjustifiable, given that the media knew about the closure even before he did. He, citing the banking regulators in the US territory, claimed the bank did not meet the required capital to continue operations, a rule he was not aware of from the start.

“Despite no evidence of crimes, Puerto Rico regulators closed my bank anyway for net capital issues rather than allow a sale to a highly qualified buyer promising to inject capital far in excess of regulatory minimums. As a result, accounts are frozen, and customers may lose money,” he tweeted.

Schiff said he has plans to sell the bank in which he will realize as much as $17.5 million in follow-up tweets from the proposed sale of the firm to a ready buyer who will inject the needed capital. He claims the regulator's position became more complicated as they were more concerned about the bad press about him.

The regulator allegedly blocked the sale because there was a clause in which Schiff will own a 4% stake in the new entity that purchased the bank. The economist said the regulator's actions were without consideration because he has invested as much as $7.5 million in maintaining operating costs over the past 2 years.

Many people on Twitter believe Schiff is being served a dose of what pushed many people to embrace decentralization and Bitcoin (BTC). As a prominent critic of all Bitcoin represents, many are admonishing Schiff to shun his pride and adopt a system that governments can seize or close up irrespective of their reach.

Peter Schiff Mocks BTC Reliance on Platforms like PayPal, Says "Gold is Money, Bitcoin is not"