The Avalanche public blockchain network has continued to expand its ecosystem reach as a publicly-traded digital currency brokerage firm, Voyager Digital has announced it will be adding support for the AVAX coin. 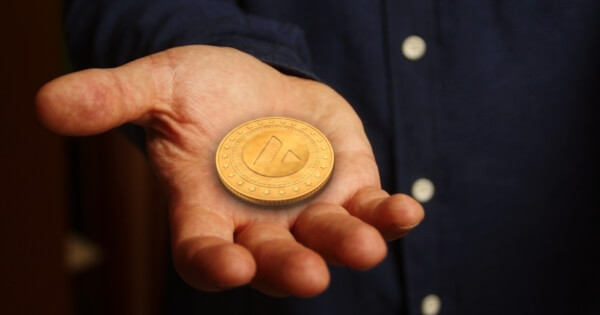 As reported by Voyager, the integration of Avalanche, just like other listings, will afford its platform users to transact with the coins while also gaining access to an income-generating staking service it has enabled.

Avalanche is an emerging blockchain protocol that was launched about a year ago. The network has registered its mark as one of the fastest in terms of time-to-finality, and the cheapest, a feature fostering a number of protocols building on the blockchain.

“By building out a wide range of new Avalanche capabilities on the Voyager platform, we are creating more wealth-building tools for our customers, including the ability to transfer and stake AVAX, Avalanche’s native token, to earn rewards,” said Steve Ehrlich, CEO, and Co-founder of Voyager. “We’re also looking to increase DeFi and NFT functionalities on our platform through Avalanche’s high-performing technology, which instantly processes thousands of transactions within a second. We’re excited for this collaboration and can’t wait to roll out joint products on our platform.”

The partnership between both Voyager Digital and Avalanche comes off as a mutual one, as the blockchain protocol is also doing all it possibly can to grow out its ecosystem. For this latter cause, it reportedly earmarked the sum of $200 million to power its DeFi, NFTs, enterprise, and culture applications.

With more nascent projects billed to gain a headstart through the reserved funding, Voyager Digital said it would also make room for innovative decentralized finance and Non-Fungible Token projects resident on the Avalanche blockchain. While the goal for Voyager is to expand its product offerings, Avalanche will draw on the increasing users of its ecosystem to propound its protocol’s uniqueness.