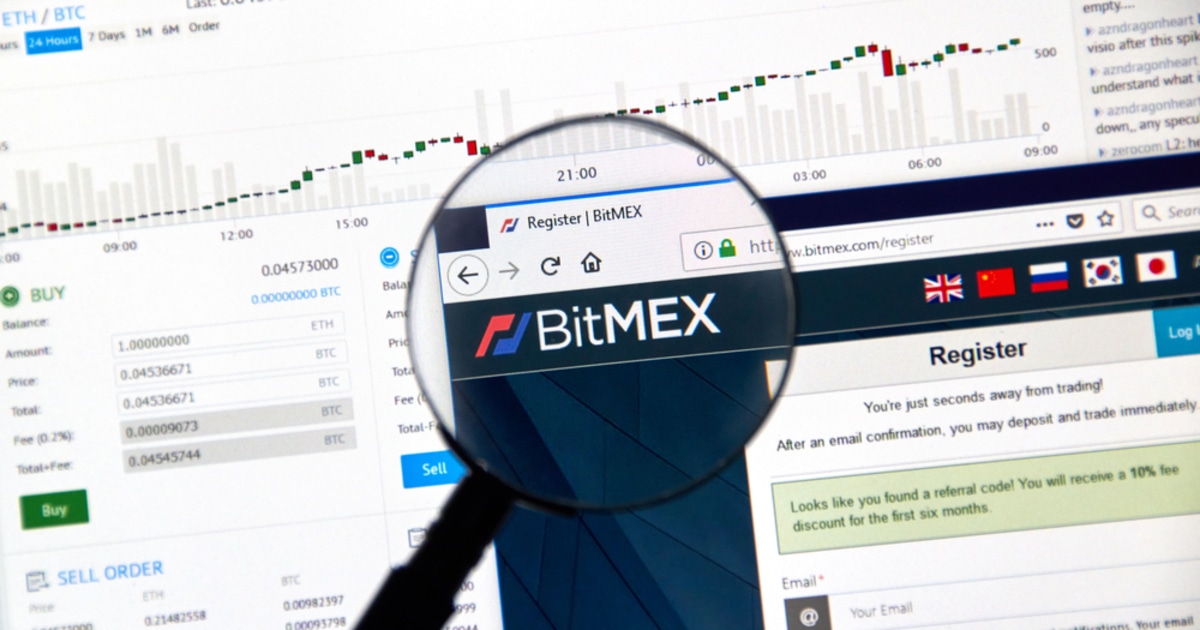 Once branded a “Bitcoin casino," BitMEX has plunged into a series of crises over the last few years. The crypto exchange found itself trending on Twitter in the US recently because of the recent shutdown. BitMEX announced that its trading engine went offline for over an hour because of an incident, which the exchange identified as a “major outage."After some investigation, the exchange later announced that that platform restored its online operations.

The exchange announced that all funds were safe, and no liquidations happened during the downtime. Once the platform resumed its operation at full capacity, the exchange said that full postmortem would be conducted and released to the public within the next few days.

Such outage of BitMEX’s trading engine is the latest in a series of negative circumstances facing the exchange. Currently, as Bitcoin price hits $10,000, the major outage has prompted warnings that the exchange is becoming increasingly unreliable. The outage left customers unable to access their funds.

Closely-watched crypto and Bitcoin analyst Scott Melker said that he has been warning people about BitMEX for nearly three years now, saying BitMEX is a “horrible” exchange.

Another Bitcoin trader stated, “I just do not understand why people still trade there.”

In recent months, crypto and Bitcoin exchanges across the globe have experienced increasing new user signups and surging demand partly due to lockdown measures put in place to slow down the spread of coronavirus pandemic.

The rising demand is putting the stability of some Bitcoin exchanges into tests, with Coinbase, the largest US cryptocurrency exchange, went offline as Bitcoin price crashes earlier this month.

Jim Nevotti, the president at software provider Sterling Trading Tech, said that recent outages experienced by some crypto and Bitcoin exchanges have exposed fault lines in their underlying infrastructure.

BitMEX’s market share has been eroded by other crypto exchanges expanding their crypto and Bitcoin derivatives offerings. But BitMEX’s problems have also caused users to seek alternatives.

In March, a sudden decline in the Bitcoin price to fall under $4,000 was caused by BitMEX before the crypto exchange was closed for maintenance.

In the previous year, BitMEX sparked panic amongst investors and traders after accidentally exposing thousands of its customers’ emails – with the exchange’s Twitter account compromised shortly after.

The latest outage comes just a few days BitMEX was hit with a lawsuit on May 18. The lawsuit accused the exchange of having engaged in multiple illegal activities, including wire fraud, money laundering, and market manipulation.

The lawsuit also reported that a full 15% of BitMEX’s crypto trades in 2019 came from US-based traders despite the exchange not having the appropriate license to allow such kind of trading.

The crypto exchange disputes the allegations, with its spokesperson said that the exchange would deal with the complaint through a normal legal procedure and is completely confident that the court would make a fair ruling.

Recently the exchange was forced to restrict access to users in Japan because of increased crypto regulations enforced by the nation’s Financial Services Agency (FSA).

UK’s financial watchdog raises the alarm on BitMEX being unauthorized

Recently, the UK’s financial regulator, the Financial Conduct Authority (FCA), warned local consumers about the operations of BitMEX. The independent financial regulator announced that the crypto exchange has been targeting UK residents without approval or obtaining permission to offer services. The agency confirmed that it holds information that proves that the cryptocurrency exchange had been illegally conducting activities that must be regulated and require approval from the regulator. In other words, the financial watchdog stated that BitMEX was operating in the UK without being given the green light by the regulator. Now it remains to see how BitMEX would address the challenges highlighted above.