Portsmouth, a port city and naval base on England’s southern coast, has announced that its residents can now pay their taxes and other fees in Bitcoin and other cryptocurrencies supported on the Paypal payments app. 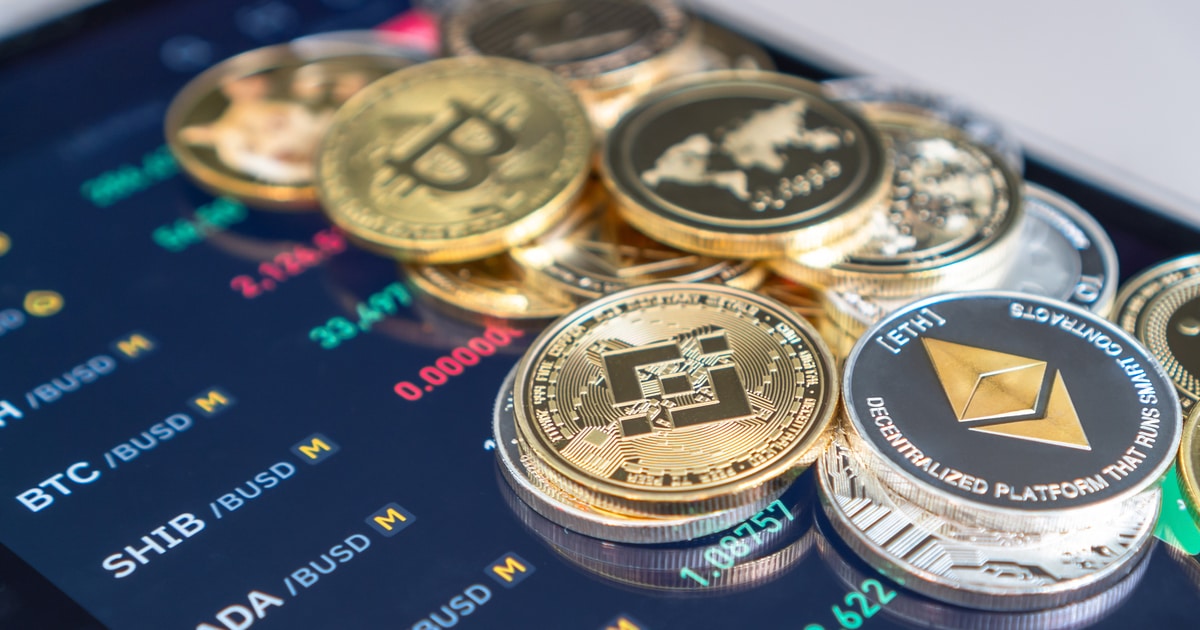 Per a report from Seacoastonline, the move was fueled by City Mayor Deaglan McEachern, who has been building his interest in the nascent asset class for quite some time.

With Paypal’s access, residents can pay their taxes in cryptos like Bitcoin (BTC) and Ethereum (ETH), and according to Nancy Bates, a revenue administrator/tax collector for the city, the received funds are swiftly converted to fiat in order to wade off the impacts of volatility.

“City customers who have cryptocurrency stored in their PayPal account can now make payments to the city using that cryptocurrency when they choose PayPal as their payment method,” she said in a memo to City Manager Karen Conard. “This new payment method has no impact on the city’s financial practices as the cryptocurrency is converted to U.S. currency by PayPal before it is sent to our payment processor.”

Paypal started accepting digital currencies as a service in the United Kingdom back in February 2021, a couple of months after it launched a related service in the United States. While the embrace of cryptocurrencies by Portsmouth should be commended, it is not the first of its kind as the U.S. State of Colorado, under Governor Jared Polis, has backed the acceptance of crypto payments which will come into full force later in the summer.

The growing embrace of crypto by government officials showcases that many elected officials are getting to know more about the revolutionary potentials of the increasing class of assets.

Colorado State to Permit Payment of Taxes in Crypto this Summer