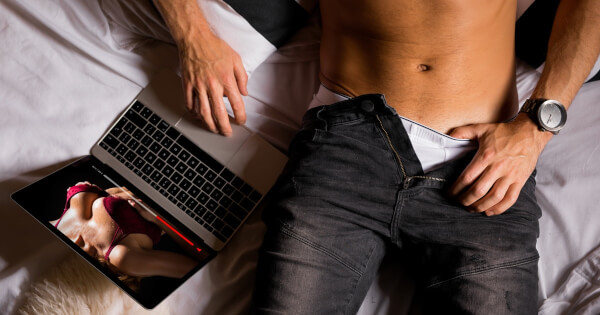 PornVisory is an Italian based cryptocurrency project owned by Veronica Noschese. Noschese, in a conversation with a popular blockchain media site, said that her company is inspired by the Basic Attention Token (BAT). She insinuated that if the users of the Brave Browser are being compensated with BAT, then users of PornVisory can also be rewarded with PVY tokens when they view ads and other content on the site. Noschese plans to sponsor the development and launching of PornVisory with her personal funds while admitting that there will be no Initial Coin Offering ICO. Upon successful launch and operations, PornVisory will welcome “angel investors.” The project is being handled by Deepit, a Switzerland based startup.

The PornVisory project when fully operational will benefit from the privacy centered blockchain system while also registering itself as a blockchain ambassador with the sole aim of seeing cryptocurrencies dominate the financial system of the world.