Thanks to the latest integration of Chainlink oracle into the Moonbeam smart contract platform, developers in the broader Polkadot ecosystem can now access reliable price feeds as they seek to build functional DApps. 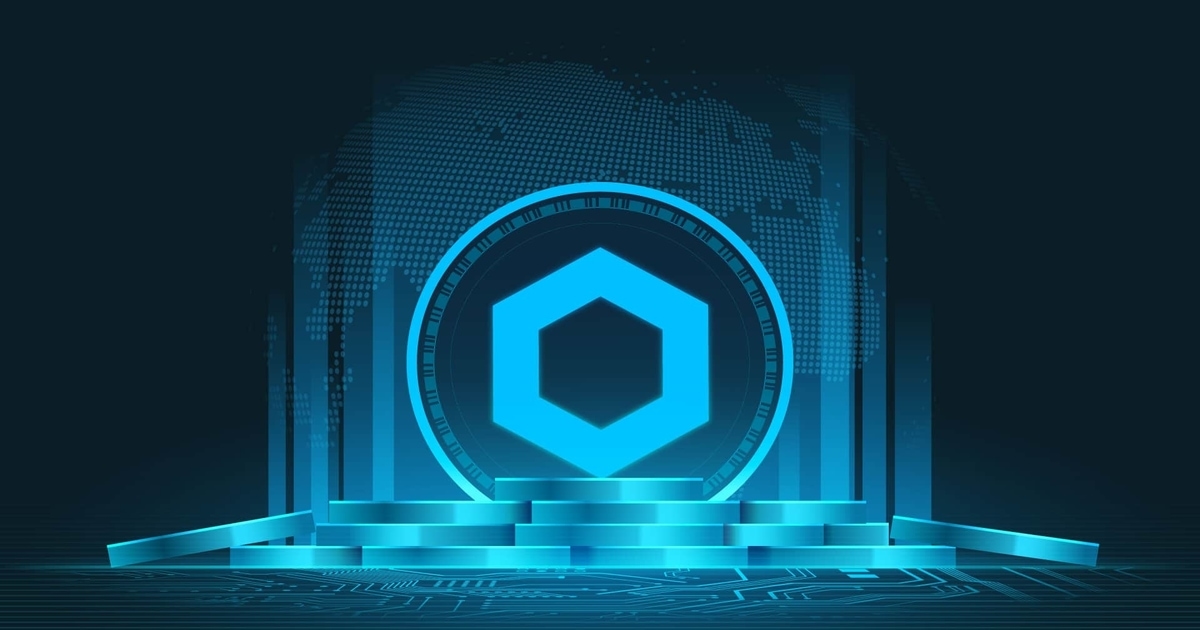 While the access to Chainlink oracles was first introduced into Moonbeam back in December last year, the access was to permit the parachain’s developers to access the needed data through the Chainlink oracle resident on Polkadot. The latest integration is a more direct linkup and is projected to expand the activities on the Moonbeam network.

“Price Feeds complete a critical component of Moonbeam’s developer infrastructure, and that’s something that will lead to the development of future DeFi products,” Niki Ariyasinghe, global head of partnerships at Chainlink Labs, said in a message.

Chainlink Oracles helps developers within a blockchain ecosystem work with external data from a particular protocol, helping to create applications based on data integrity. Considering how vital their roles are in the industry, stakeholders within the Moonbeam community had been requesting that Chainlink oracle be integrated for quite some time as confirmed by Derek Yoo, founder of the Moonbeam Network.

“Chainlink was a top requested feature from our community, and with the integration in place, friction is further reduced for developers building DeFi and other use cases,” Yoo said, noting that Chainlink is a “reliable oracle service.”

The Moonbean Network came on as the second winner of the parachain auction slot to build on the Polkadot blockchain back in November last year. Like the other winners including the Astar Network and Acala amongst others, Moonbeam is interoperable with the main Polkadot block known as the Relay Chain as well as the other parachains.

This interoperability will easily aid the integrated Chainlink Oracle to feed every developer in the Polkadot ecosystem, helping them to create new solutions across the board.