PayPal has officially confirmed that it is going to acquire Israel-based cryptocurrency custody firm Curv. 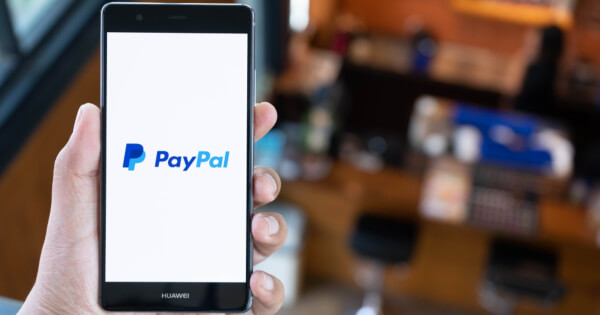 Last week, several media outlets cited rumours that the acquisition talks were still in the early stages. However, PayPal has now made it official and revealed that it plans to utilize the new purchase to expand and accelerate its initiative to support crypto and digital assets. The payment giant has stated that Curv team would join PayPal’s cryptocurrency group.

Jose Fernandez da Ponte, PayPal’s vice president and general manager of blockchain and cryptocurrencies, said: “The acquisition of Curv is part of our effort to invest in the talent and technology to realize our vision for a more inclusive financial system. During our conversations with Curv’s team, we’ve been impressed by their technical talent, entrepreneurial spirit and the thinking behind the technology they’ve built in the last few years. We’re excited to welcome the Curv team to PayPal.”

Terms of the deal are undisclosed and the transaction is set to be closed at some point in the first half of 2021. Last week, Israel-based news outlet Calcalist stated that PayPal was planning to pay between $200 million and $300 million for the acquisition. While a person close to PayPal said that the transaction was under $200 million, the exact transactions would be known in the next earnings release.

Founded in 2018, Curv is a crypto security firm that helps customers store crypto assets securely. The company operates a cloud-based service that allows customers to access their crypto wallets without any hardware device.

PayPal has been gradually rolling out crypto products. In October last year, the payment giant partnered with New York state-regulated Paxos to let users in the US sell, hold, and buy crypto assets from their PayPal accounts.

While US customers currently use the payment platform to sell and purchase cryptocurrencies, PayPal recently announced that it is soon expanding such services to the United Kingdom. In the near future, PayPal plans to launch crypto products in other international countries based on its Venmo, subsidiary payment platform. The payment giant had recently been in talks to acquire BitGo crypto custody firm for as much as $750 million, but later dropped the deal.