New research conducted by Unstoppable Domains, Efani, and NGRAVE suggests that more than half of crypto investors, taking 54% of the respondents, store their security keys on a paper wallet amid intensified cyber attacks. 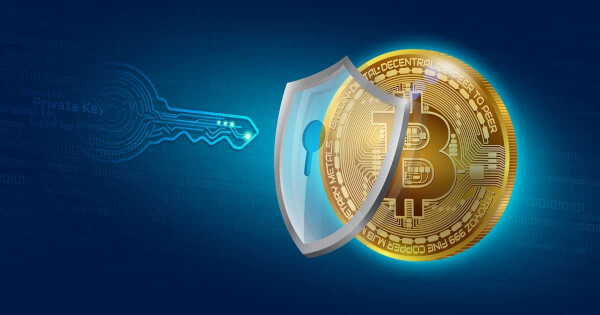 More than half of crypto users (54%) continue to keep their backup on a paper wallet. Furthermore, 50% of respondents stated that if someone were to find their backup, their keys would be compromised, per the report.

The study scrutinized investors’ attitudes towards asset security in the crypto space. It was undertaken in 87 countries, with 2,000 people being surveyed.

Ruben Merre, the CEO and co-founder of NGRAVE, noted:

“The results of our annual Security Self-Audit show that there are glaring gaps in the methods investors are using to ensure the security of their assets, especially at a time when high-profile and high-value breaches are becoming increasingly common. It is clear that there is much to be done to secure the crypto assets of investors the world over, if the industry is to avoid the hacks that we have seen in recent months.”

On the other hand, most respondents had a preference for exchanges. The research stated:

According to the study, the wallet of choice was a QR-code based hardware wallet, with 6 in 10 respondents using one. Furthermore, the use of these wallets also doubled from 10.4% to 21%.

Merre noted that despite 54% of crypto investors keeping their security keys in a paper wallet, this trend declined compared to 67% recorded last year as other options like social backups through Shamir Secret Sharing (SSS) were coming up. He added:

“This trend speaks in favor of the use of metal backups, which grew significantly from 15.8% to 25% over the course of the last 12 months.”

Merre believes investors ought to trust that their assets are secure and safe for mass adoption to happen in the crypto industry.

Some of the mistakes that should be avoided when securing crypto assets include not using a brain wallet, avoiding custodial wallet options, and not paying for a wallet, Blockchain.News reported.