Over 2.2M Crypto Accounts Set to Trade With Restrictions in South Korea as Exchange’s Deadline Looms


Today is the deadline set by the South Korean market regulators, the Financial Services Commission (FSC), and the Financial Supervisory Service (FSS) for trading platforms to secure a banking partnership or risk being banned from doing business in the country. 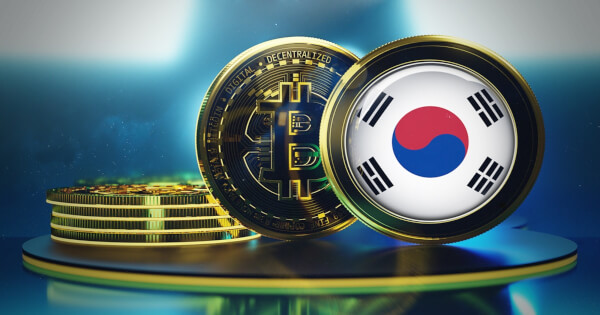 As of the time of writing, only the top four trading platforms, including Upbit, Korbit, Coinone, and Bithumb, have secured the required licenses.

With a number of exchanges still expecting to stay on course to continue rolling out services in the country, the FSC, and FSS, according to local media, reportedly held an emergency meeting to determine which platforms have shut down and which are bound to continue their operations.

Local media DongA reported, 29 of the 63 domestic exchanges are on track to survive. Among those 29 exchanges billed to survive, up to 24 of them will operate as a ‘half business’. This will be possible as they have secured the information security management system (ISMS) certification, permitting them to offer crypto-to-crypto trading services. Only the remaining few with the banking partnerships for the required KYC data collections will be able to operate crypto trading with the Korean Won pairs.

With the exchanges set to stop their KRW listings, as much as 2,216,613 account holders have wallets on the 18 largest platforms set to cease trading KRW, according to the data on opposition’s People’s Power Party MP Kang Min-guk. The authorities have warned investors not to trade on exchanges that have not been issued the ISMS certification to avoid losses.

“If you use an [exchange] that has not received ISMS certification, you should be very careful as there is a risk of incurring damage,” said Koh Seung-beom, the FSC Chairman.

The digital currency ecosystem terrain in South Korea is remarkably polarized at the moment. However, the changes coming to the country are in the good books of the four lucky exchanges, which will largely take up the spillovers from the other restricted exchange’s customers.