The Bitcoin (BTC) network has continued to grow in all metrics, particularly in its mining industry. For a coin that was launched back in 2009, a total of 19 million of the total 21 million of the coin’s maximum supply has been mined, leaving barely 2 million before the generation of Bitcoin ceases for good. 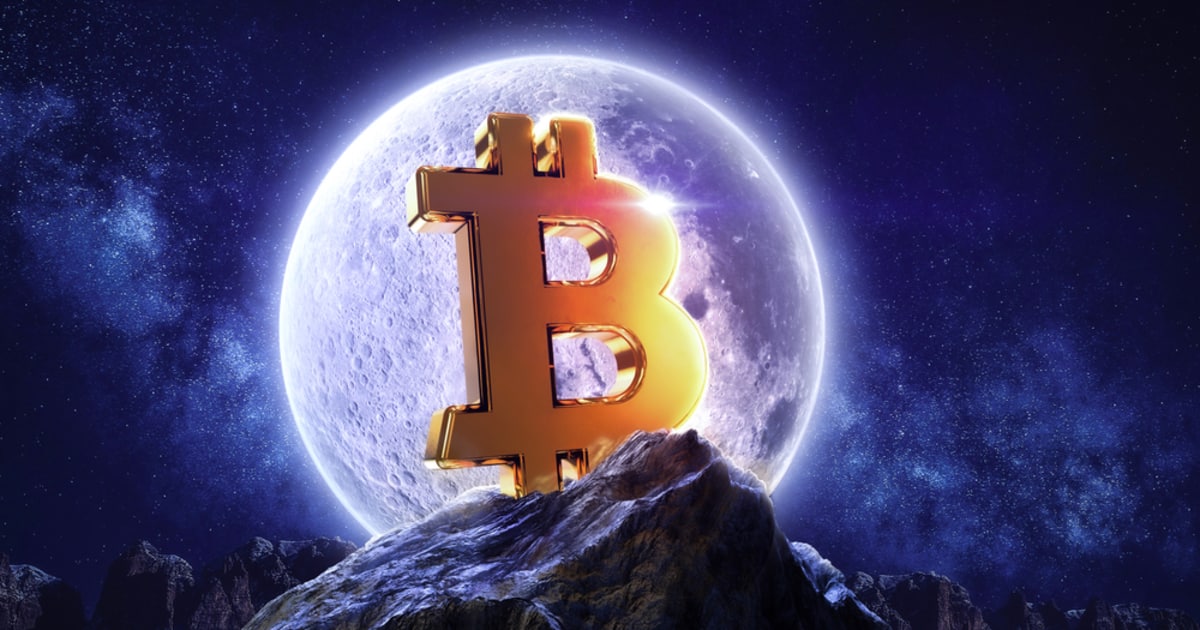 Herein lies the twist, while it took the past 13 years to mine the 19 million BTC on record, the remaining two million are not expected to be mined until at least the next 118 years. This is based on the original protocol design by Satoshi Nakamoto, the pseudonymous developer known as the founder of the BTC network.

Per the widespread projections, the last bit of Bitcoins is not going to be mined until February 2140, a time when so many things are billed to change in the BTC network. One of these is the scarcity of digital currency, which will undoubtedly change the entire economics of the network.

The Deal for Miners

In the continuous depletion of the Bitcoin supply, a lot of focus has been on the miners or validators in the network, who are those who stand to benefit directly or become impacted by the changing dynamics.

At the moment, miners get rewarded for successfully completing a set of transactions within a block. At the moment, the block reward is pegged at 6.25 BTC, down from about 50 BTC more than a decade ago when mining started. The incentivization mechanics has been reduced through halving, whereby the rewards paid out to miners are reduced by half every four years.

The last halving took place in May 2020, and the next, which will further reduce the reward to 3.125 BTC, is projected to come sometime in 2024. As the total minable BTC continues to deplete, miners are poised to tilt towards getting rewards via the transaction fees, a billed model to complement the value growth in the digital currency as a whole.