The New York State Department of Financial Services (NYDFS) approved 8 cryptocurrencies for trading, and 10 for custody by licensed entities. 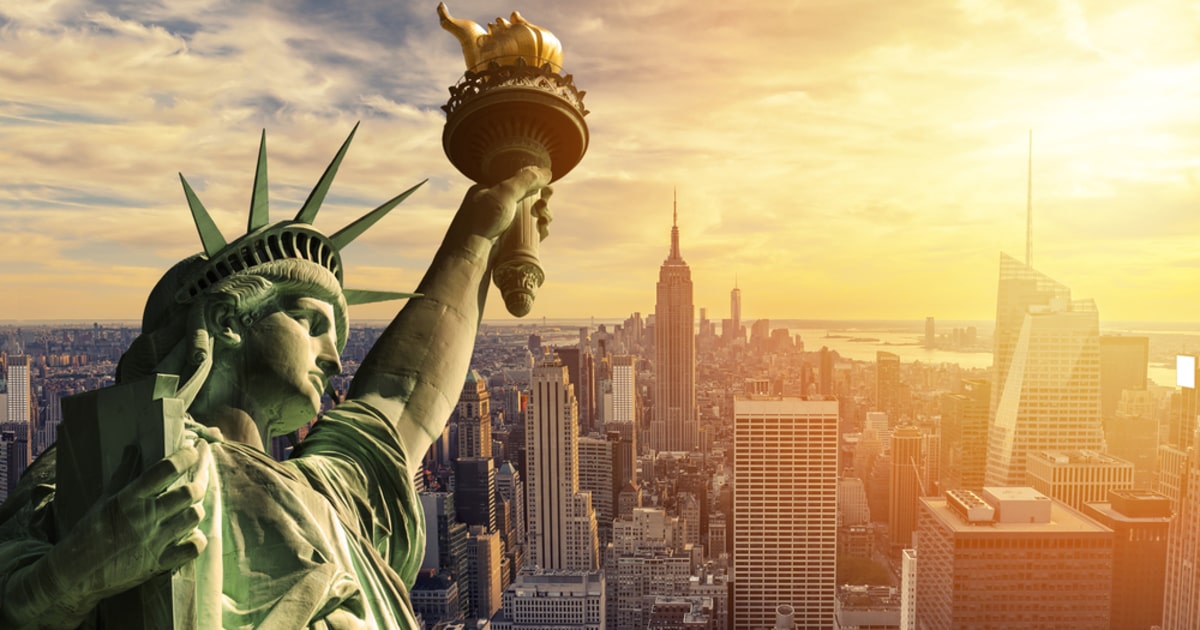 Ripple (XRP) and Ethereum Classic (ETC) were also approved for custody along with the eight cryptocurrencies mentioned.

The NYDFS mentioned that it has the authority to remove any coin from the Greenlist. The NYDFS announcement read:

“Any entity licensed by DFS to conduct virtual currency business activity in New York may use coins on the Greenlist for their approved purpose(s). Note that if a licensed entity decides to use a coin on the Greenlist, it must inform DFS prior to beginning its use.”

The regulator explained that there are a few ways that cryptocurrency companies can adapt and list cryptos, with the approval of a request to the NYDFS for a material change in business; self-certification of an NYDFS-approved policy for listing currencies, and the use of the cryptocurrencies list on the Greenlist.

Since its introduction in 2015, just about 25 firms have been found worthy to be issued a BitLicense and the license gives approved agencies the authority to carry out predefined virtual currency business activity. The old provisions of the BitLicense gave little room for blockchain startups as the conditions to be met are quite stringent.

The new guidelines will empower unlicensed firms to carry out their virtual currency business activity under a company that holds the license. The allowance is predicated upon the belief that a company that seeks a conditional license will eventually apply for its own license.

US Federal Regulator: Banks can offer crypto custody to customers

The United States Office of the Comptroller of the Currency (OCC) issued a public letter on July 22, clarifying that federal savings associations and national banks have the legal right to take custody of crypto-assets.

The OCC has issued a landmark announcement for the cryptocurrency industry by confirming that all federal saving associations and national banks are allowed to offer cryptocurrency custody services for customers.