With the coronavirus pandemic being a catalyst to the cryptocurrency industry, Bitcoin has seen short-lived bull runs recently. The pandemic has led to an era of contactless payment, with cryptocurrency touted to be a potential safe-haven asset against inflation caused by stimulus-provoked money printing seen around the world. It seems Morgan Stanley has not hopped on the cryptocurrency bandwagon yet. 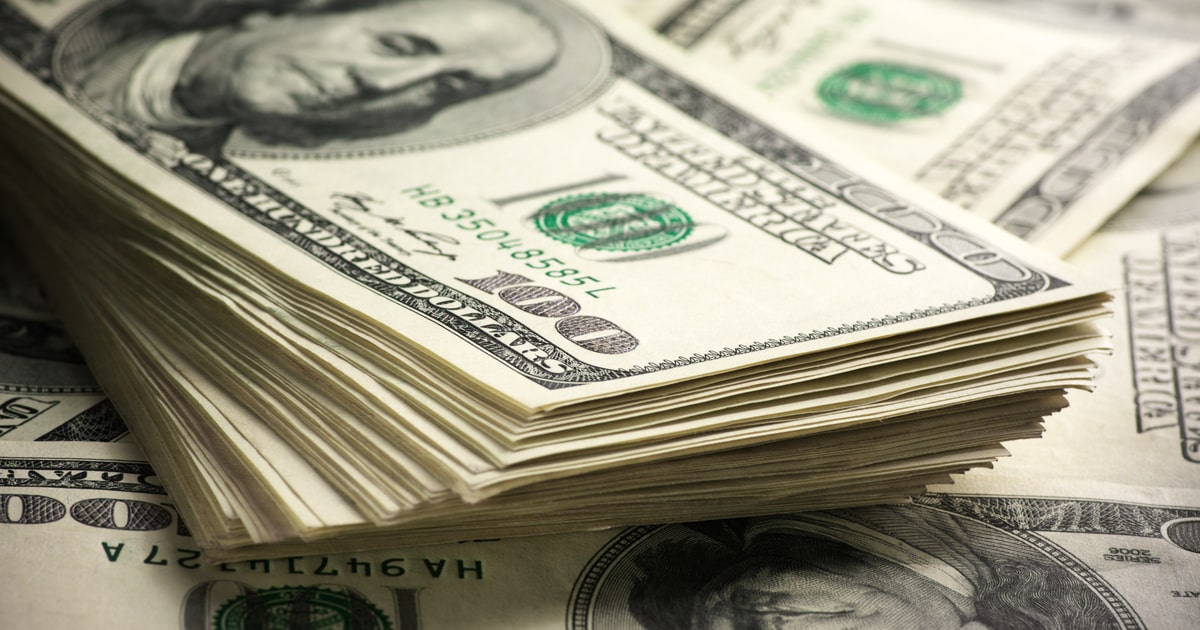 However, Morgan Stanley has opposing views, supporting the greenback. The US Dollar fell to a 27-month low this week against the world’s other currencies, where the dollar index reached 92.477, a level not seen since 2018 when investors were more risk-taking. The S&P 500 has also seen a new all-time high after regaining its losses since the emergence of the coronavirus. Backing the world’s reserve currency, Morgan Stanley analysts wrote:

“We expect the US dollar (USD) to be the best safe-haven currency, especially now that lower US rates make it a more attractive funding currency for carry trades.”

The analysts said they keep a “bearish skew” on the dollar, and said that they expect risk sentiment should remain supported for now. Other currency strategists are worried that the current political uncertainties in the US are hurting the dollar. Boris Schlossberg, managing director at BK Asset Management said:

“The longer the stalemate in DC remains in place the greater the danger that the dollar selloff can turn into a rout.”

The Morgan Stanley analysts said that although the Japanese yen and the Swiss franc remain safe havens, their dynamics are shifting. They were quoted saying that the recent correlation and flows analysis suggests that the trading pair USD/ JPY could even rally in times of investor fears, counter to market perception.

Morgan Stanley concluded that the yen and the Swiss franc remain relatively safe bets, but the investment bank chose the US dollar as the best safe-haven asset in 2020.

US dollar could crash against foreign currencies, Bitcoin could benefit

Not everyone is bullish on the greenback.

Roach said that the US dollar could crash by 35 percent against foreign currencies, arising from bullish outlooks of the Chinese yuan and euro. China and the eurozone account for 40 percent of US trade, and the US dollar would not crash unless these two currencies see a significant rise.

Roach highlighted that cryptocurrencies and gold should benefit from dollar weakness. Although the markets are currently too small to absorb major movements in the foreign exchange markets.

US dollar’s role as a global reserve currency on edge, arguments for gold

While Bitcoin has been accelerating to become a new kind of digital gold, the yellow metal has recently seen its own rally, reaching past the record $2,000 mark. In addition to the crypto market rally, gold has gained momentum as investors are debating the prospects of another stimulus payout in the US, and increased geopolitical risks.

The record high in gold prices is raising questions regarding the US dollar’s future as the world’s reserve currency.

Goldman Sachs investment bank has said that the US dollar risks losing its position as the world’s global reserve currency, as revealed by the recent surge in gold prices. Goldman Sachs analysts wrote in a note to clients that gold would be the currency of the last resort, especially in the current environment where governments are debasing their fiat currencies.

Goldman Sachs expects $2,300 an ounce for gold’s price within the next 12 months. The investment bank also lifted its silver outlook from $22 to $30.