More Than 50% of ETH Has Now Been Staked in Preparation for Ethereum 2.0 Mainnet


With just a week left before Ethereum 2.0's launch, the staked deposits that are needed for the blockchain upgrade to happen have surged and topped 50% of its target. 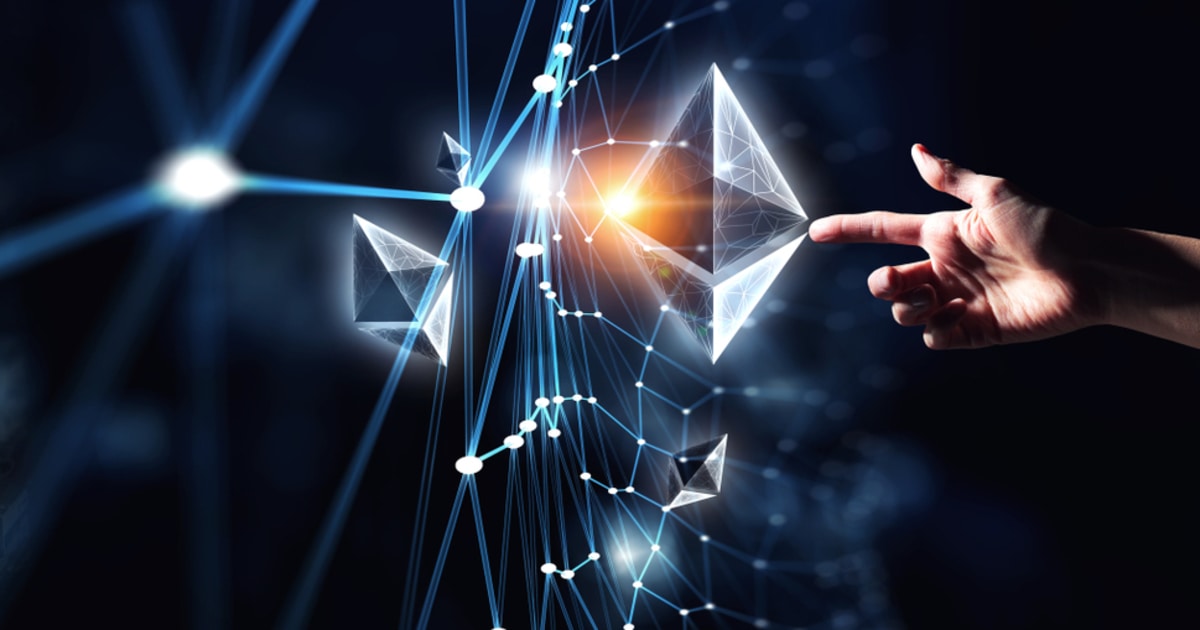 A total of 524,888 Ether (ETH) are needed for ETH 2.0 mainnet to launch on December 1. This equates to 32 ETH per validator. At the time of writing, Ethereum’s launch pad has recorded that 294,304 ETH has been locked in, an impressive amount staked considering the lack of validators that was reported last week.

According to lead Ethereum coordinator Danny Ryan, the staked investments must be locked in seven days before December 1. If the required amount of Ether is not locked in by November 24, the genesis of ETH 2.0 will once again be delayed.

Co-founder Vitalik Buterin has taken the optimistic approach as validator participation seems to have surged in a short period of time. Compared to last week, when the staking balance was just nearing 20% of its threshold, this is good progress. Buterin tweeted:

“The #eth2 deposit contract has reached more than half of its target (currently at ~278000 ETH deposited), with the bulk of the deposits taking place in the last three days!”

Why will the beacon chain be better than a PoW blockchain?

The Ethereum 2.0 mainnet will feature the first phase of the new blockchain update, which will be a beacon chain. The mainnet’s goal will be to transition to a pure proof-of-stake protocol, as opposed to the proof-of-work (PoW) consensus many cryptocurrencies such as Bitcoin run on.

An Ethereum pioneer retweeted by Buterin vouched for Ethereum’s beacon chain’s efficacy and faster transaction time in comparison with a proof-of-work chain. In addressing what should be expected of the beacon chain, he said:

According to many, the proof-of-stake model will also be great for sustainability, as it will be more energy-efficient than proof-of-work blockchains. In addition, stakers stand to gain more profits with ETH 2.0, and scalability – the computing power or the amount of transactions that can be processed by software at a given time – will also be increased.

In tandem with Ethereum’s anticipated mainnet launch and Bitcoin's bullish rally, Ethereum's price has also skyrocketed. It has gained over 24% in the past week, currently trading north of $580 on CoinMarketCap. On-chain analytics also found that new Ethereum addresses have been increasing, which may imply that there has been renewed interest in the altcoin.