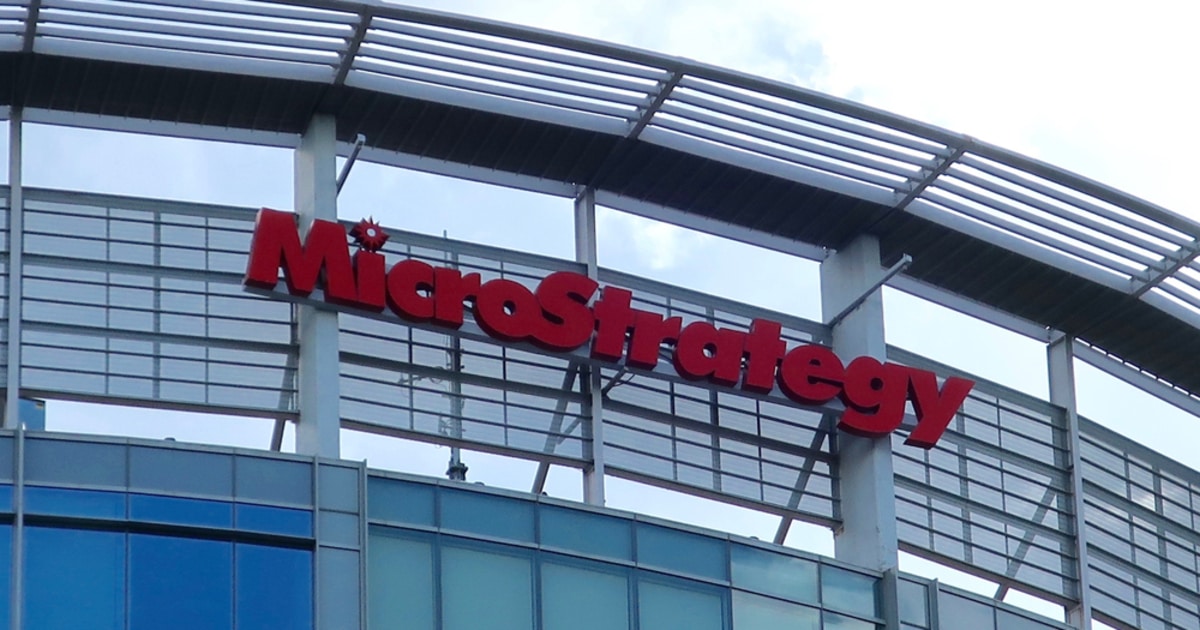 According to the company’s filing, MicroStrategy will raise $400 million via senior secured notes due 2028 in a private offering to qualified institutional buyers. The Nasdaq-listed business intelligence company plans to use the net proceeds from the sales of the notes to add more Bitcoins to its balance sheet.

The announcement comes after the company revealed that it was compelled to take an impairment loss of about $285 million in the second quarter because of Bitcoin price fluctuation.

Currently, the company holds 92,079 Bitcoins purchased with a total of $2.251 billion at an average price of about $24,450 per Bitcoin. The firm’s Bitcoin holdings are currently worth about $3.3 billion.

Michael Saylor, MicroStrategy CEO and prominent Bitcoin advocate attended the Bitcoin 2021 conference event in Miami over the weekend and talked about how he entered into the Bitcoin space. He said he believes in digital currency and how including Bitcoin on the firm’s treasury reserve has helped the company achieve its best financial performance in a decade.

"We say Bitcoin is hope. Bitcoin fixes everything...that certainly was the case with our stock. It imbued life into the company…morale was dramatically boosted. We just had the best first quarter we've had in a decade," Saylor said.

Saylor further stated that the Bitcoin purchases have helped the company market its software products and services and build awareness, and he plans to continue buying more Bitcoins.

This is not the first time MicroStrategy borrowed millions of dollars through senior secured notes to buy more Bitcoin as part of its balance sheet.

In February, the business intelligence firm completed a debt sell-off of $1.05 billion worth of senior convertible notes to qualified institutional buyers and, therefore, purchased an additional $1 billion in Bitcoins.

In December 2020, MicroStrategy sold $400 million in senior convertible notes and then bought $10 million worth of Bitcoin.

The company first began investing in the leading cryptocurrency in August 2020, when it made a massive $250 million investment in Bitcoins as part of its capital allocation strategy. During that time, MicroStrategy stated that its decision to invest in Bitcoins was influenced by factors affecting the business and economic landscape, which the company believes are causing long-term risks for its corporate treasury program. The company kept on adding more Bitcoins to its balance sheet to diversify and maximise returns on its cash holdings and hedge against inflation.