Michael Saylor, the Chief Executive Officer of business intelligence and software firm MicroStrategy Incorporated, has called on New Yorkers to stand up to their Senate’s push to regulate the Bitcoin mining ecosystem in the state. 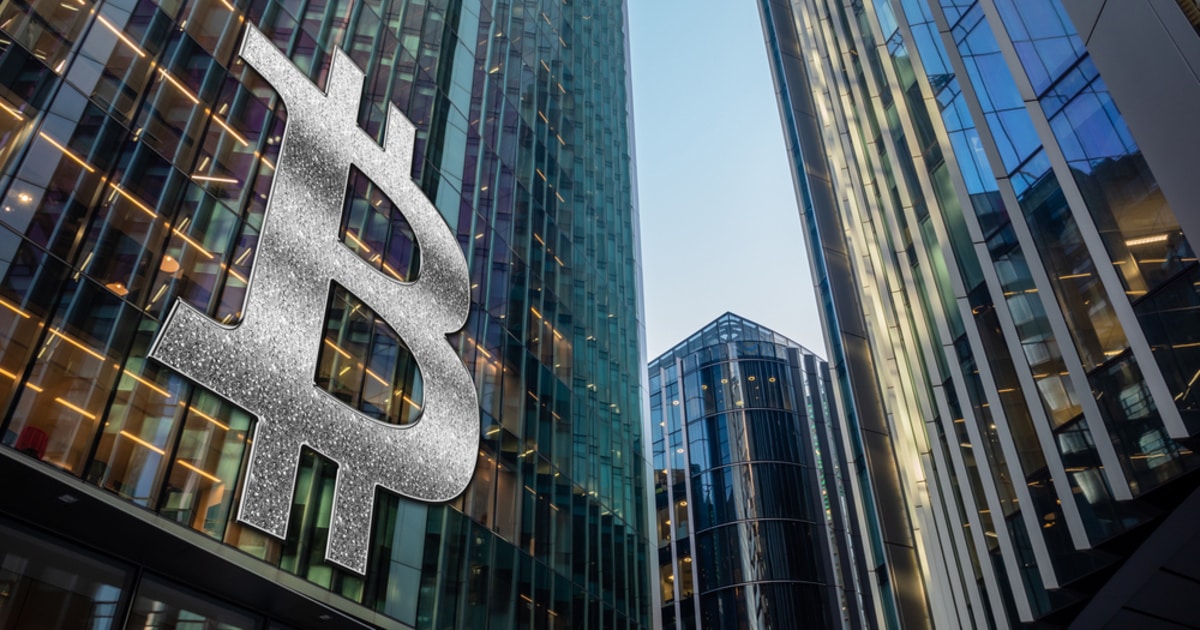 Taking through Twitter, his usual communication medium, Michael Saylor said, “the proposed regulation of #Bitcoin energy use in New York is damaging to the environment, reputation & economy of NY and demonstrates that the law can be manipulated maliciously to harm a competitor. If this disturbs you, please let the NY Senate know,” and as such, residents should take action by sending messages to their Senators.

Earlier the New York senate had passed a 2-year moratorium on the Bitcoin mining industry that will see new licenses to miners halted. While the lawmaker’s stance is focused on the environmental hazards the mining ventures are likely to cause, existing miners like Greenidge, which taps into the state’s cheap hydroelectric power sources, will be exempted from the moratorium.

Drawing on the impacts of the Bill, experts believe that the law, if eventually passed, can form the basis for more stringent actions against the growing Proof-of-Work (PoW) mining activities in the state. The experts also believe that the law will set a precedent for which other states may follow in the near future.

The Michael Saylor tweet contains a link to the platform of the Chamber of Digital Commerce with dedicated information on why the ban is ill-advised. According to the information, the chamber asked residents to share with their Senators. It highlighted that PoW mining is not necessarily the most energy-consuming activity in the state.

“New York should not single out the state’s leader in sustainability. The Bitcoin mining industry’s sustainable energy mix is 58.4%, making it the most sustainable industry globally and leading all industries in compliance with Climate Leadership & Community Protection Act, New York’s climate and clean energy legislation,” the prompt reads.

Saylor’s company holds over 129,000 Bitcoin units and is a prominent stakeholder in the crypto ecosystem. His voice against the introduced moratorium is at best considered by many as patriotic.