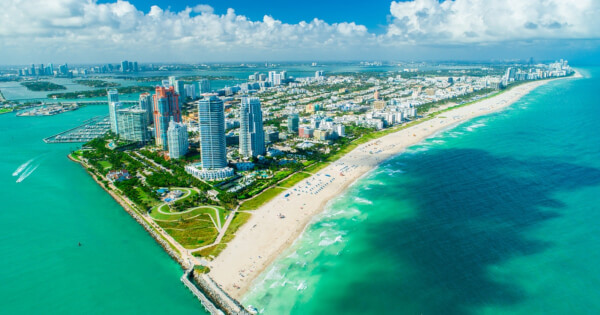 ‘Hey, we want you to be here,” Suarez, the republican mayor and one of the most crypto-friendly politicians in the U.S., accepted an interview from CNBC Thursday, said the city open doors to Bitcoin miners amid the recent crackdown of Bitcoin mining activities.

Since China’s regulators tighten domestic Bitcoin mining and illegal energy generation activities, many Chinese Bitcoin miners are reportedly migrating out of China. It is estimated over 50% of Bitcoin miners come from China. According to CNBC’s coverage, Texas could be one of the favour destinations among cheap electricity supply and crypto-friendly states in the U.S.

“We understand how important this is...miners want to get to a certain kilowatt price per hour. And so we’re working with them on that; We want to make sure that our city has an opportunity to compete,”

Suarez emphasized he has not received any personal calls from Chinese BTC miners and admits his ambition cannot achieve overnight. Yet, he is optimistic and believes that the city can meet the needs of bitcoin miners by promoting its unlimited and cheap nuclear power supply.

Nuclear energy dominates the second-biggest source after natural gas of generating power across the Florida State. Miami is already in negotiations with state enterprises on how to drive down the price of energy.