Mastercard Will Support Direct Cryptocurrency Payments on its Network this Year


Mastercard Inc has announced that it will start allowing cardholders to directly transact some cryptocurrencies on its network this year. The credit card giant is therefore set to join a series of major companies that have announced such similar support. 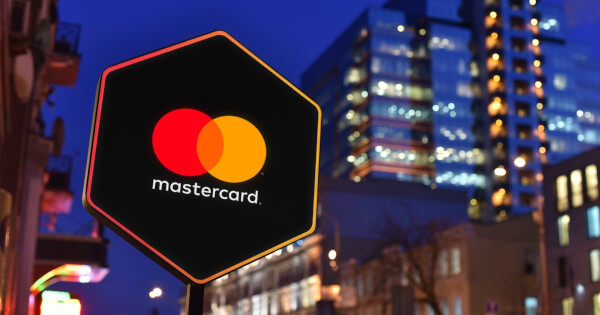 “Our change to supporting digital assets directly will allow many more merchants to accept crypto — an ability that’s currently limited by proprietary methods unique to each digital asset. This change will also cut out inefficiencies, letting both consumers and merchants avoid having to convert back and forth between crypto and traditional to make purchases.”

Mastercard has, however, clarified that it would not support all cryptocurrencies on its network, and added that several virtual currencies in circulation still require to tighten their compliance measures.

Several cryptocurrencies have struggled to win the trust of the general public and mainstream investors because of their speculative nature as well as the potential for money laundering.

Mastercard’s criteria for integrating crypto payments are based on rigid regulations, consumer protection, and compliance measures like KYC.

Although Mastercard already works in partnerships with crypto payment firms such as BitPay and Wirex on cryptocurrency debit cards, today’s announcement indicates a shift to enable cryptocurrencies to directly go through its network.

The announcement comes a few days after Elon Musk’s Tesla disclosed that it had bought $1.5 billion worth of Bitcoin and would accept the cryptocurrency as a form of payment.

Since June last year, Mastercard has been working with Bitcoin and other popular crypto assets that are in high demand. The company’s cryptocurrency efforts have been based on “consumer interest and investment.” During that time, the card giant firm took a positive stance on blockchain and has been working to provide access to cryptocurrency through expanding its crypto card partnerships with payment companies like Wirex, BitPay.

Mastercard considered leveraging the application of blockchain technology. For example, it filed more than 80 blockchain patents to help describe ways in which companies could make use of blockchain technology or handle cryptocurrencies. In September last year, the company showed interest in stablecoins when it launched a platform for central banks to test the use case of their CBDCs.

Bitcoin Will Not Likely Be Held by Central Banks in the Future, Says ECB President Christine Lagarde