American payment services giant Mastercard has cut off Russian financial institutions from its payment network, a move it said is in compliance with the sanctions being meted by the United States government for the country’s role in the invasion of Ukraine. 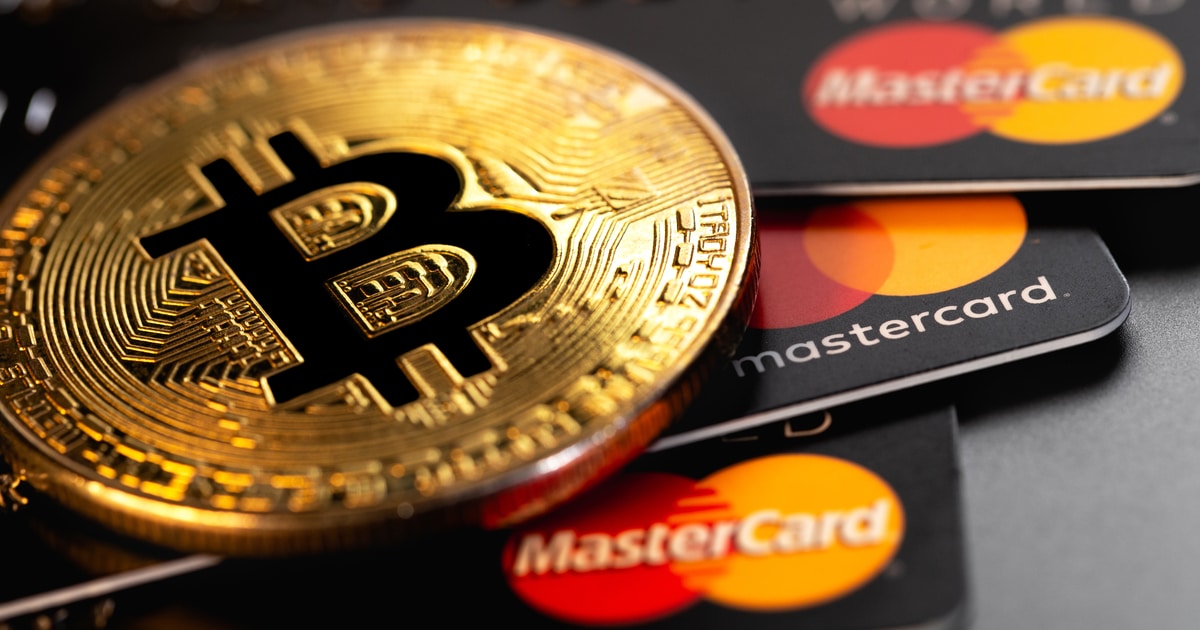 According to Mastercard’s announcement, its first priority remains to provide a safe environment for its workers that may be stranded in the region for as long as the crisis lingers.

“Our first priority has been the well-being of our employees and their families. Our teams are working around the clock to help secure their safety, using all the resources at our disposal. We will keep our employees in mind throughout the region as we navigate through this crisis,” Mastercard said in the issued statement. Adding that “as a result of sanction orders, we have blocked multiple financial institutions from the Mastercard payment network. We will continue to work with regulators in the days ahead to abide fully by our compliance obligations as they evolve.”

Related sanctions have been announced to force Russia’s leadership under President Vladimir Putin to seek other measures to address the imploded diplomatic ties with Ukraine.

Apart from sanctions, Mastercard said it will be donating the sum of $2 million to charities like Red Cross, Save the Children, and the firm’s employee assistance fund for humanitarian relief. The gesture from Mastercard echoes related funding and donation that has been sent by key organizations and individuals in the digital currency ecosystem including the Binance exchange per an earlier, reported by Blockchain.News.

The sanctions on Russia have weighed in on the Ruble which has continued to lose its value against other sovereign fiat notes. However, the Ruble has grown in trading with cryptocurrencies, a development that shows the majority of Russians are using these digital assets to bypass the sanctions from Mastercard and other bodies.