Payment company Mastercard has filed for 15 trademarks related to NFTs, crypto and metaverse, The Block reported. 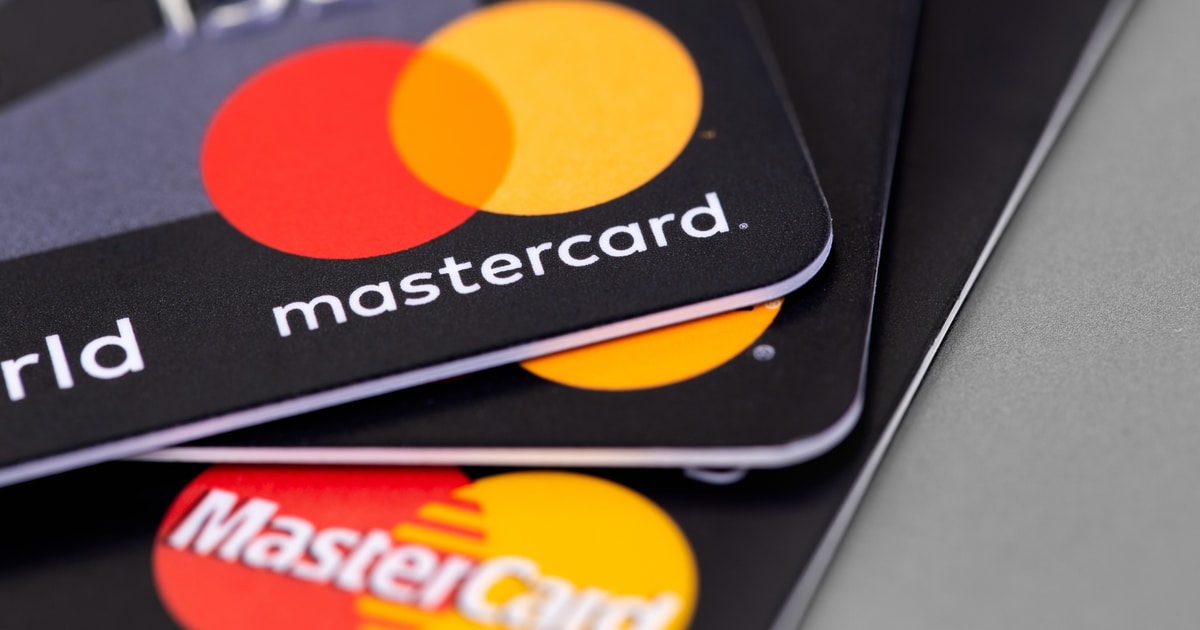 The filings have an April 7 status date. They include NFT-backed multimedia, marketplaces for digital goods, and metaverse related payment transaction processing and e-commerce software business.

According to the report, the trademark applications have been filed on a 1b basis - signalling an intent to use them in the future. However, a “bonafide intent” to use the trademark at a future date must be produced.

1b filing system does not require evidence to the government that the trademark is already being used, unlike the 1a application system which is for "actual use."

Mastercard's move to trademark crypto is another example of a growing number of payment giants entering the crypto industry.

Rival company, Visa, has already made moves in the industry by adding crypto staff to the team and purchasing a CryptoPunk last summer.

While, another payment company American Express also filed for similar trademarks last month as Mastercard for “downloadable computer software for facilitating the transfer of a virtual payment card to an electronic mobile wallet,” among other areas, The Block reported.

In another development, Mastercard inked a deal with Coinbase to support its NFT marketplace earlier this year.

There have also been reports of Mastercard's plans on expanding its consulting services for its crypto section.

According to a recent report by Blockchain.News, Mastercard has planned to expand its consulting services and is making commitments to support several innovations in the cryptocurrencies market.

Mastercard’s prior work in the digital currency ecosystem encompasses helping both banks and Central Banks adopt digital assets. Notably, a number of Central Banks around the world utilise a Mastercard’s solution in the design and deployment of central bank digital currencies (CBDCs), helping these apex banks explore all possible scenarios before actual deployment is done, the report further added.