Malaysian authorities have shut down two illegal Bitcoin mining operations which had been siphoning around $20,000 in electricity every month for the past three years. 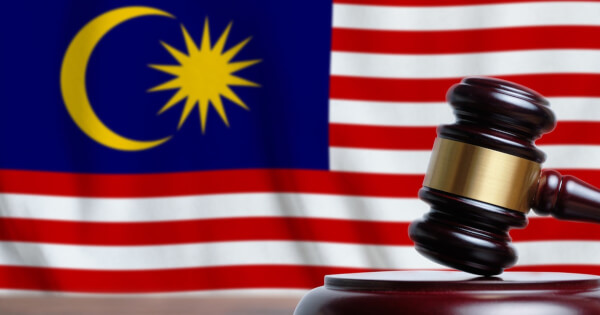 Law enforcement in Malaysia has shut down two illegal crypto mining operations in the state of Johor. According to reports, the illegal crypto mines had siphoned more than $600,000 in stolen power over a three-year period.

According to a Malaysian local news report on Sept. 1, law enforcement acting on an investigation from Malaysia’s Energy Commission (ST), Tenaga Nasional Berhad (TNB)— have raided two illegal mining operations in the city of Iskander Puteri that were responsible for more than $600,000 in electricity theft.

According to The Star, if the individuals responsible for the illegal Bitcoin mining operation are found guilty they could face up to ten years imprisonment or a maximum penalty of $240,000.

Bitcoin Mining from illegal rigs that siphon power is an ongoing problem in Malaysia and particularly the state of Johor. TNB Engineer Mohd Satari Mohamad told the publication that some 288 cryptocurrency mining premises had been raided in Johor since 2018, including about 90 premises this year.

“In most cases, the owners of the premises were in cahoots with the cryptocurrency mining operators. They have similar operation methods where they have illegal wiring installed to the mining machines to illegally draw electricity supply."