Billionaire investor Mike Novogratz has described MassMutual insurance company’s Bitcoin purchase as the most important news in the cryptocurrency industry this year. 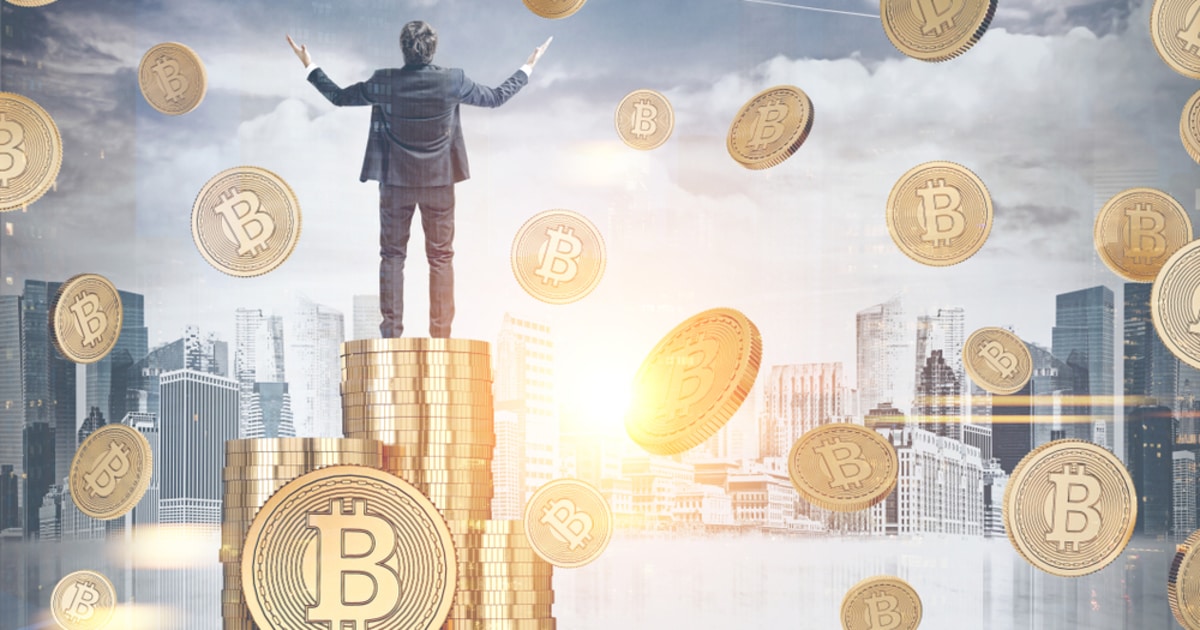 Novogratz said that in a year marked by an increased number of institutions adopting Bitcoin (BTC), the insurance investment could the largest Bitcoin news of 2020. He tweeted his views, saying:

“This might be the most important $BTC news of 2020. An insurance company buys Bitcoin for its general account. This needs Fed approval. It’s a HUGE deal.”

Massachusetts Mutual Life Insurance Company, also known as MassMutual, had announced that it bought $100 million in Bitcoin for its general investment fund. The insurance firm also acquired a $5 million minority equity stake of the New York Digital Investment Group (NYDIG) company, which offers crypto services to institutions. NYDIG already keeps over $2.3 billion in cryptocurrencies for clients and will now be offering custody services for MassMutual’s Bitcoins.

MassMutual Insurance has been operational since 1851 and has now become the latest mainstream company to invest in the leading cryptocurrency.

MassMutual decided to purchase Bitcoin, which represents 0.04% of its $235 billion general investment account, in the spirit of benefitting from new opportunities while remaining diversified.

Tim Corbett, the Chief Investment Officer at MassMutual, said that the investment is a vital part of the company’s portfolio. He mentioned the addition of the leading cryptocurrency would assist in delivering the company’s long-term value to its policy owners. Corbett further said that the firm intends to look for other innovative and diverse ways to bring value to its customers.

Robert Gutmann, the CEO and co-founder of NYDIG, stated that the insurance company’s purchase of Bitcoin is a crucial moment in the history of the largest cryptocurrency and the insurance industry.

Bitcoin has increased its price by more than double this year and hit an all-time high early this month. Advocates see the crypto asset as a kind of digital gold, functioning as a true alternative to hedge against inflation.

Institutional investors are increasingly embracing Bitcoin to hedge against inflation and currency devaluation, which is a significant factor driving up Bitcoin's demand and Bitcoin adoption worldwide.