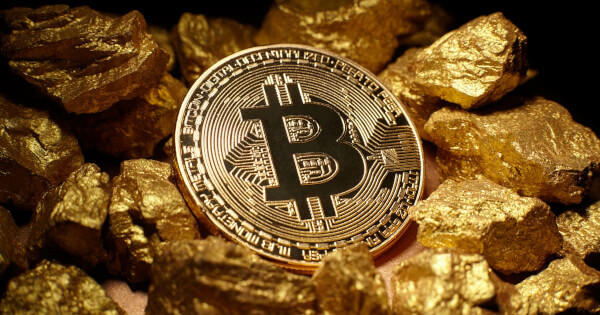 The strategist team of the largest bank in the United States, JPMorgan Chase has noted the asset investment preference across age demographics. The team lead by Nikolaos Panigirtzoglou said that older investors particularly those born between 1946 and 1960 invest more in gold while younger investors and millennials favor cryptocurrencies and tech-related stocks.

As the COVID-19 pandemic looms and investors looked for safe havens to serve as an economic cushion, the strategist team pointed to the great divergence in investment preference as older generation investors are more aligned to Gold because it is generally regarded as a safe asset class while the volatility and dynamically changing Bitcoin and tech-related investment assets which are known to be risky, were embraced by millennials. Several surveys had pointed to the investment behavior of millennials in time past which corroborates JPMorgan’s strategist submission.

JPMorgan Chase Playing a Pivotal Role in the Cryptosphere

As an investment banking giant, JPMorgan Chase has pioneered the development and integration of blockchain technology and cryptocurrencies across the board. Besides giving stock predictions to Wall Street investors, the firm’s Bitcoin growth predictions and blockchain adoption have been pivotal in Bitcoin’s 12-year history.

The firm is one of the first financial institutions to give backing to crypto-based startups and exchanges when it approved Coinbase and Gemini as customers. The positive disposition of JPMorgan to blockchain innovations was resounded when it went live on the CLS blockchain bilateral payments netting platform alongside four other banks including Citibank.

Given the growing flexible regulations in developed economies which is laying the groundwork for blockchain adoption, blockchain-based innovations are seeing massive adoption from institutions as projected by JPMorgan