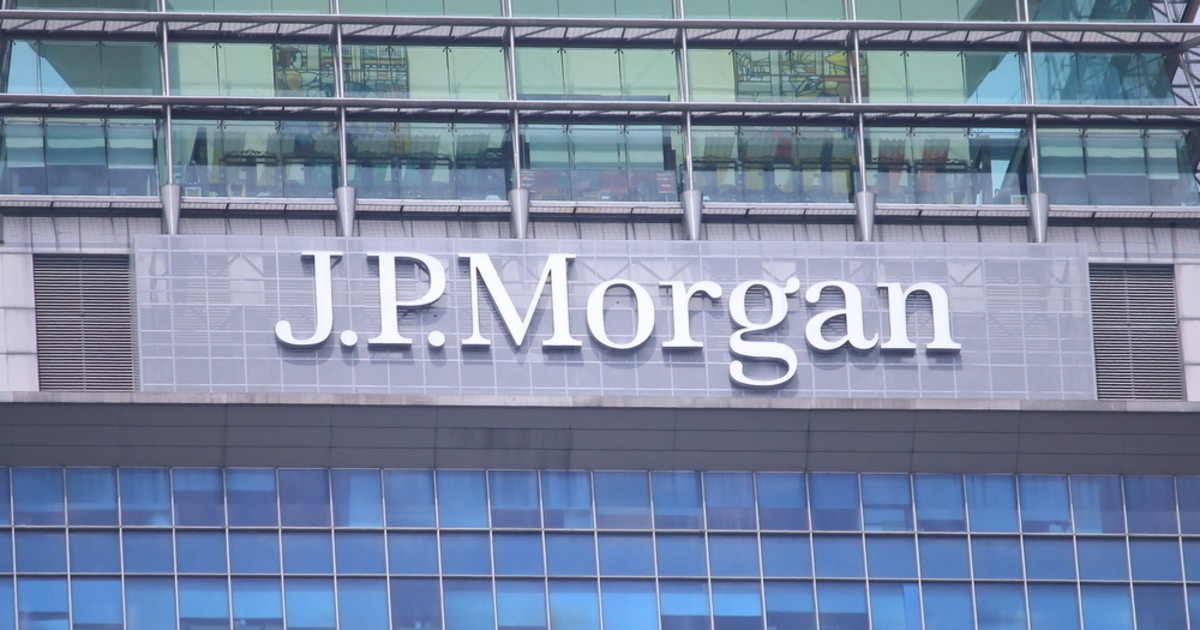 JPM Coin, a digital asset created by J.P. Morgan was also built on Quorum’s digital infrastructure. Earlier this year, there were reports that J.P. Morgan was in talks with ConsenSys to merge the two blockchain functions.

With the acquisition of Quorum, ConsenSys offers a full range of products, services and support for the blockchain unit, including digital asset functionality and document management. J.P. Morgan and ConsenSys have been two of the leading organizations in Enterprise Ethereum, and have long collaborated on the creation of the Enterprise Ethereum Alliance, taking Hyperledge Besu, a Mainnet Ethereum client to The Linux Foundation.

“The creation of Quorum was a first for J.P. Morgan, both in terms of developing its own blockchain protocol, and open sourcing software for the developer community, We’re incredibly proud of the usage of Quorum over the past few years and are excited to have ConsenSys as a partner to take the vision forward.”

ConsenSys’ existing protocol engineering roadmap will be merged with Quorum, where the blockchain firm will be able to leverage both codebases.

Quorum will remain to be open-source and will become interoperable with other leading blockchain products at ConsenSys, including Codefi’s finance and commerce application suite. Joseph Lubin, co-creator of Ethereum, Founder and CEO of ConsenSys stated:

“Even before the very first block on Ethereum was mined and ConsenSys was formed, we’ve collaborated with J.P. Morgan on Ethereum proofs of concept and production systems. We are enormously excited to onboard Quorum into the ConsenSys Enterprise Ethereum stack, and look forward to unifying our Hyperledger Besu-based Enterprise Ethereum client with Quorum, and supporting all of the Quorum installations globally. We look forward to continuing our multifaceted partnership with J.P. Morgan for many years and ushering in an era of enterprise and mainnet compatibility.”