Jim Cramer Says it is Still Not Too Late to Invest in Bitcoin as BTC Price Surges Toward $20,000 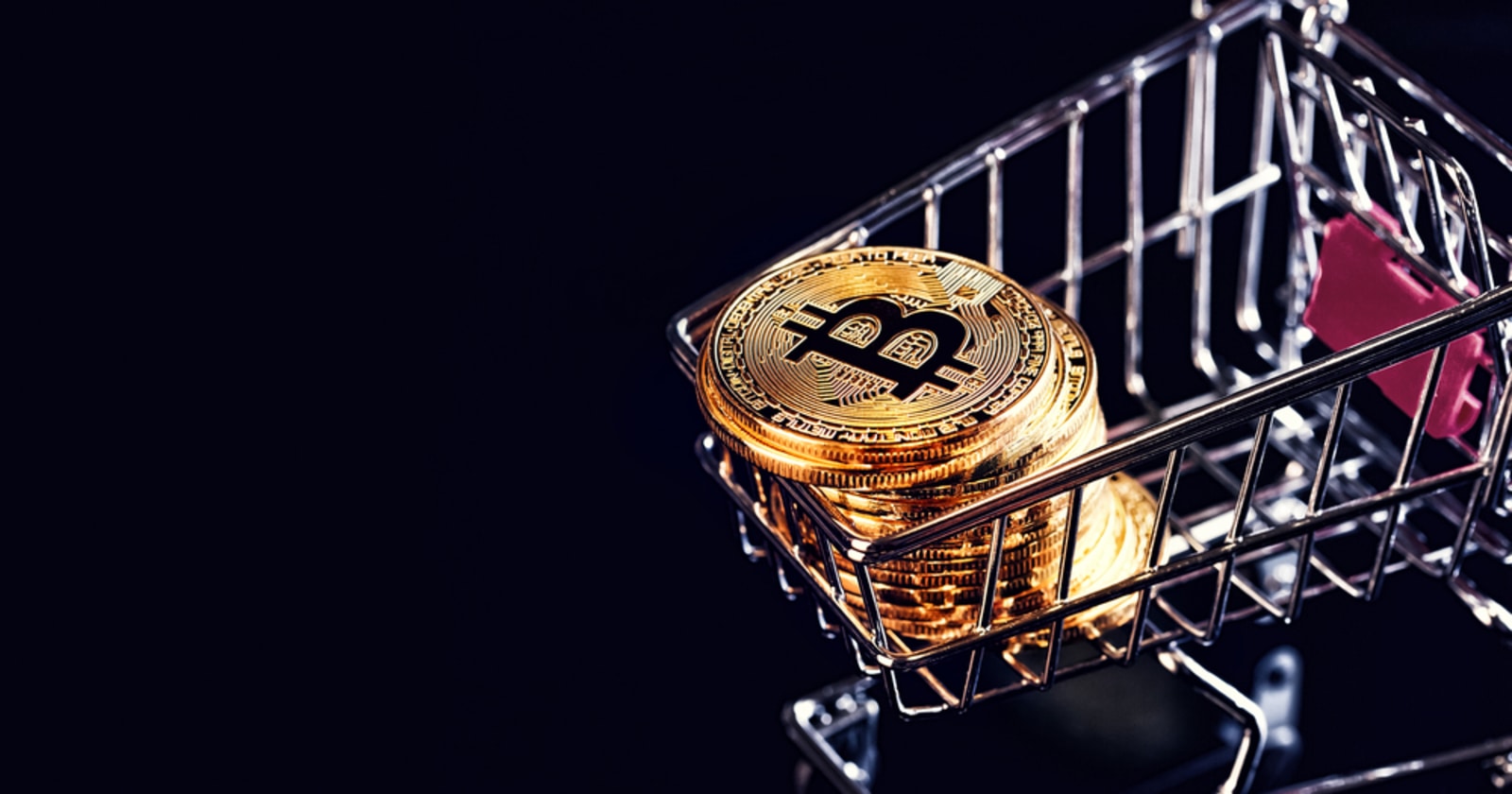 One of the things that are frequently being heard is the question, “is it too late to buy Bitcoin”? This question normally takes different forms such as “I wish I got into Bitcoin sooner.”

Bitcoin's price has exploded recently, hitting above $19,000, taking its market capitalization to an all-time high. While investors are wondering whether it is too late to jump on the Bitcoin bandwagon, Jim Cramer, TV personality on CNBC’s Mad Money and long-time investor has addressed these questions. In his Twitter post On Nov. 24, Cramer stated that he thinks that it is not too late to invest in Bitcoin. He said:

“It is not too late for Bitcoin… great alternative to gold... Which I have always believed in.”

Although Cramer has long talked about cryptocurrencies as part of his famous “Mad Money” show on CNBC media outlets and his Twitter account, he previously had not been positive about crypto assets. He was a Bitcoin skeptic during the historic 2017 bull run. However, he recently changed the tune and now believes in the future of the leading cryptocurrency.

The Mad Money host turned bullish on cryptocurrency in an interview with Anthony Pompliano on Sept. 15 saying that he has realized that Bitcoin is a good hedge against inflation and further mentioned that his kids can understand the digital money. Cramer said in Pompliano’s podcast:

He admitted that maybe he was struck in the past with some of his previous assessments and gold wealth storage leveraging.  He talked about upgrading from gold to Bitcoin.

Cramer is one of several prominent Wall Street bulls that have embraced Bitcoin as a safe haven asset. US billionaire Stanley Druckenmiller recently changed course on Bitcoin, stating that the cryptocurrency has the potential to store value for the future generation. Druckenmiller previously invested heavily in gold as a safe haven asset to protect himself from fiat exposures. However, he recently announced that he bought some Bitcoins and admitted that the returns are quite better than gold.