Is Bitcoin in India about to Boom? Paxful Survey Projection 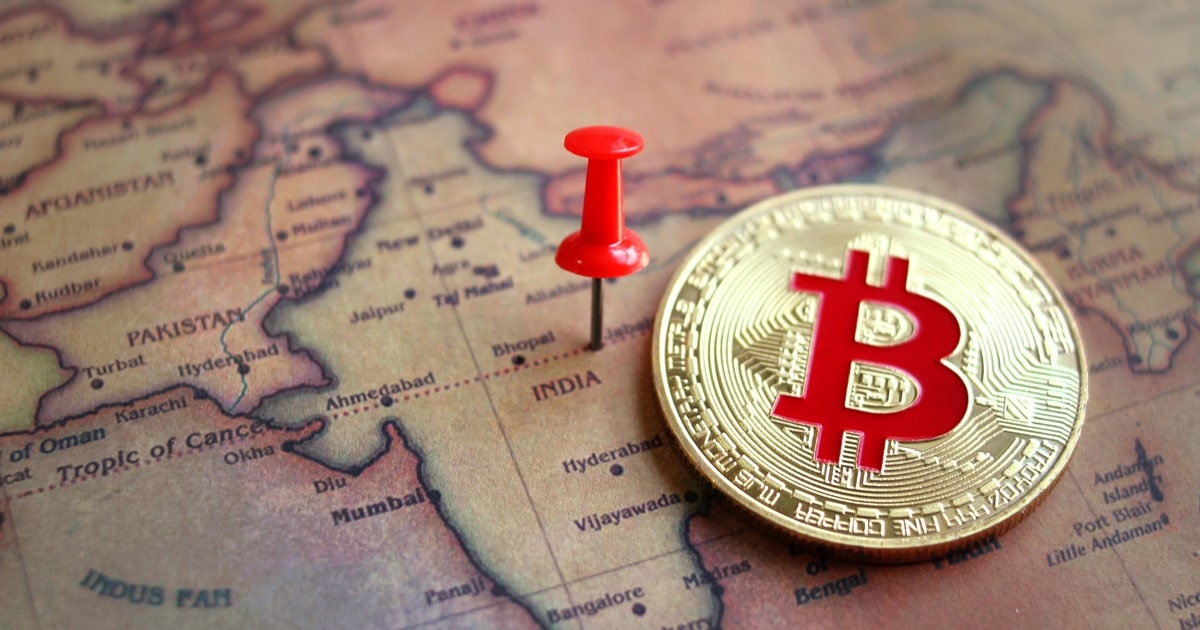 Paxful, the peer-to-peer Bitcoin marketplace, has released a survey that indicates India’s enthusiasm for Bitcoin has been reignited following the landmark decision to lift the ban on crypto trading.

Paxful, conducted a survey around the future potential of cryptocurrency in India. The survey finding have highlighted which industries are most primed for adoption, as well as uncovered the feelings of Indian citizens,aged 18 - 55, towards crypto and bitcoin.

Prior to the Indian Supreme Court’s reversal of the ban on digital assets, Paxful data showed Indian sentiment around digital currencies did not reflected the concerns of their government.

In January, Paxful has recorded over $3 million in trade volume in India.

According to the March survey, 93.8% of respondents invested in crypto prior to lifting the ban in 2020, with 90% holding Bitcoin and 44% holding Ether.

The Survey found that prior to the ban lift, almost 94% of the respondents had already invested in crypto with the majority holding BTC and about half holding Ether. An interesting finding was that of the 75% of respondents that claim to rely on crypto for money remittance cited the need to bypass a corrupt banking system.

Per the report, “The future of cryptocurrency in India looks bright, and the survey respondents agree with 43.40% stating that they look forward to an increase in jobs and the ability to take on entrepreneurial endeavors. It is expected that cryptocurrency usage will continue to flourish, a conclusion that can be based on the statistic that 40.40% of respondents would invest in digital currency over any other investment option with stocks and bonds to follow (30.00%) and real estate and gold coming in at 14%.”

“We are in extremely difficult and challenging times now, with facilitating trade and minimizing supply chain disruptions becoming even more important now than ever,” stated Barnes. “This is a great achievement with two leading institutions with more collaborations planned in the near future.”