Chief Scientist of IOHK and Cardano enthusiast Aggelos Kiayias wrote an article entitled "The general perspective on staking in Cardano". 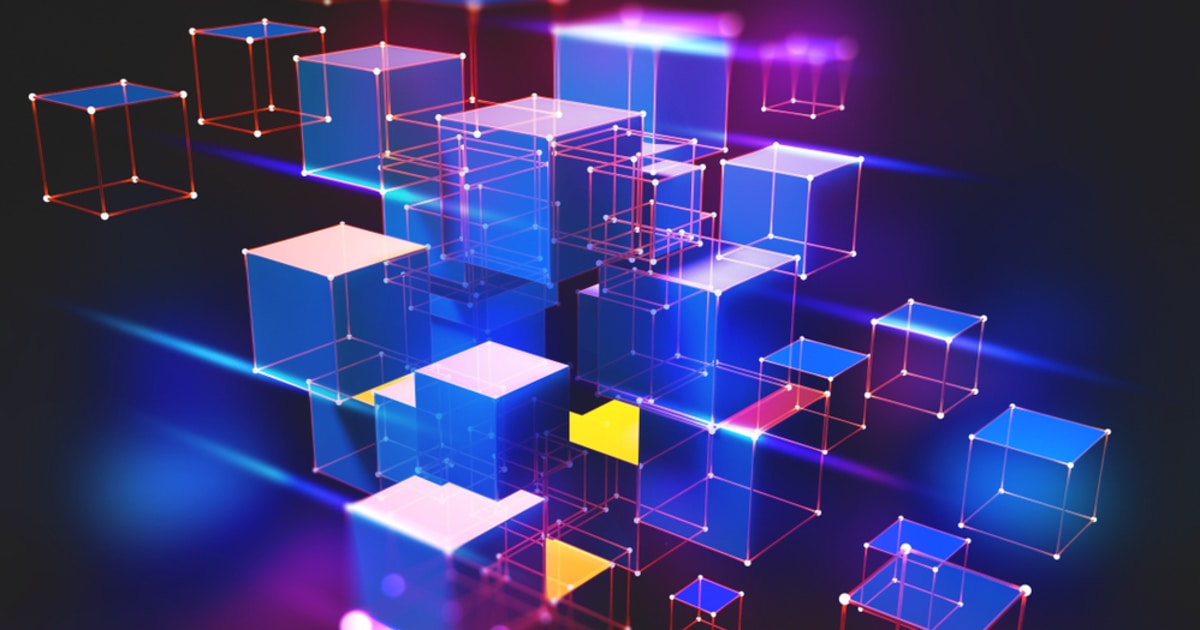 He thinks Cardano's most important and fundamental goal is the concept of decentralization. As protocols and parameters are the foundation for any blockchain, the planned changes of the Cardano parameters will impact the staking ecosystem, thus the rewards sharing scheme.

Besides community as a key to project success, he also highlights that “observance, interpretation, and social norms play a crucial role in shaping its resilience and longevity”.

As for Cardano's principles and practical intent, he prefers proof-of-stake consensus over resource-based proof-of-work (PoW) used in Bitcoin and Ethereum. Resource-based consensus could lead to pooling resources for economic reasons, which may lead to dictatorship or oligarchy. He thinks the stake is a virtual resource self-evident in the blockchain system itself.

When talking about reward sharing scheme goals, he said:

"Contrary to other blockchain systems, Cardano uses a reward sharing scheme that (1) facilitates staking with minimum friction as well as (2) it incentivizes pooling resources in a way that system-wide decentralization emerges naturally from the rational engagement of the resource holders."

To reach Cardano's objectives, he believes that there are two different paths for staking: pledging which is for stake pool operators and delegating for non-operator delegators. The scheme seems like EOS's delegated proof-of-stake (DPOS) consensus, but with more focus on decentralization.

In the end, he lists guidance for delegators, pool operators and exchanges, to reach Cardano's objective. It is uncertain how all involved will react to the new staking scheme and how this will influence Cardano's ADA price.